Austria is known for its large and beautiful cities such as Salzburg and Vienna. While most tourists visit these two big cities and the beautiful museums and old opera houses and their historical attractions, it is important to see some of Austria’s small and attractive cities as well. Join us and explore ten small and spectacular cities in Austria.

Heiligenblut means holy blood, and the church in this small town is said to have a small jar containing the blood of Jesus Christ. This church was built in 1271 and is the end of the long and beautiful Alps Grossglockner road. This road is one of the most important attractions of this city and also Austria, which is famous for its unique and attractive landscapes. It is also an important ski resort in Austria due to its proximity to the mountains in winter. 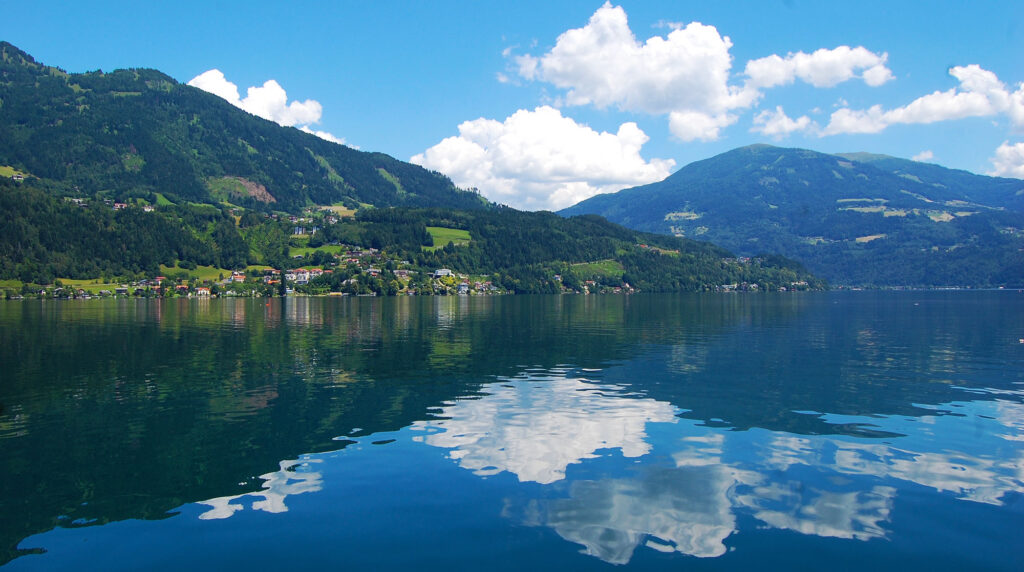 This lovely little village is located north of Lake Millstatt, the second largest lake in Carinthia. The water of this lake is very hot during the summer and it has become a popular tourist place in the summer, which includes swimming and boating.

Maria Alem is a ski resort that is usually very crowded during the holidays and many rich and famous Austrians spend their holidays in this resort. During the warmer months of the year, this small and beautiful city mostly hosts cyclists, mountaineers and people who are interested in hiking. 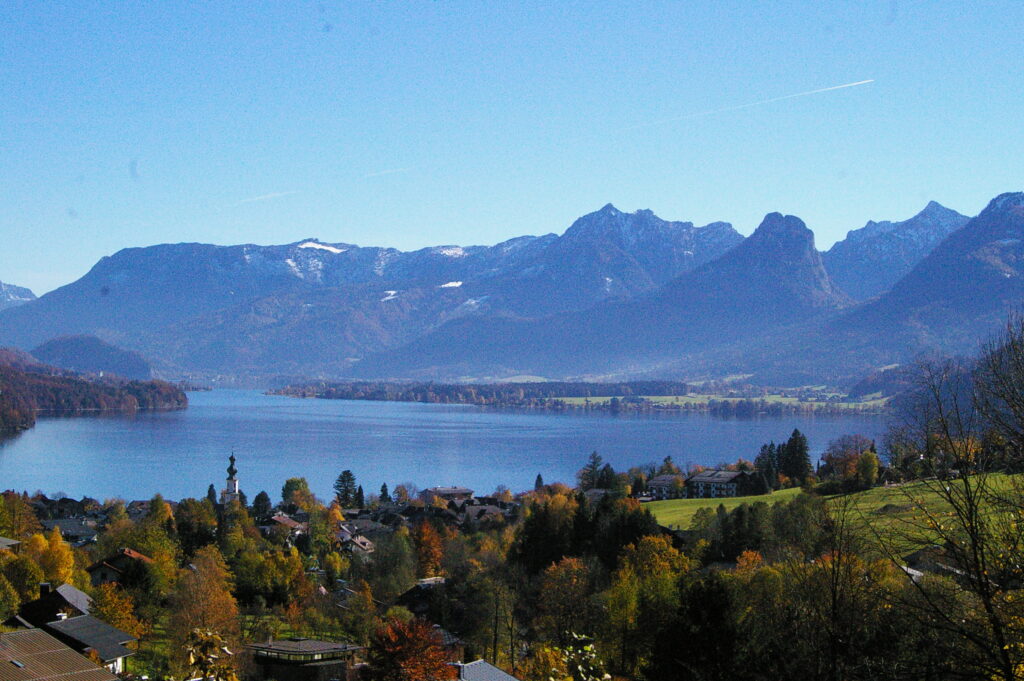 The small and scenic town of San Wolfgang is located at the foot of Schaffberg Mountain and on the shores of Lake Wolfgang, making it a spectacular sight. One of the sights of this city is its fourteenth century small church. The location of this city makes it suitable for skiing and cycling.

If you are interested in outdoor entertainment, you will fall in love with this city. This small town is one of the most important and best skiing destinations in Austria. The 1964 and 1976 Winter Olympics were also held in the city. Another popular pastime in this city is mountain biking.

This small town is located next to one of the most famous lakes in Austria called Lake Traon and is a popular day destination for people traveling from Salzburg. The city has villas and castles dating back to the 19th century, the most famous of which is located in the middle of Lake Traon. 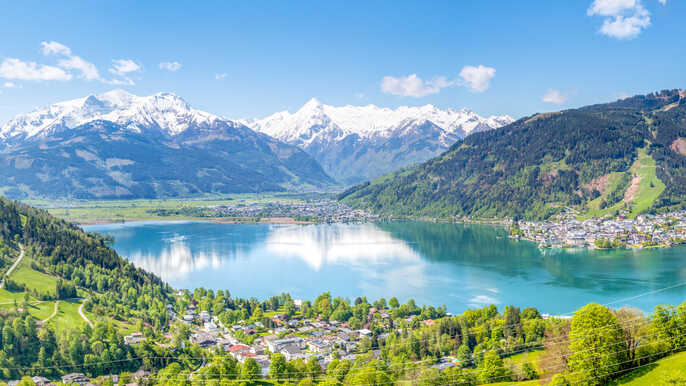 This scenic town is located on Lake Zell in the heart of the Austrian Alps, a popular winter ski resort and suitable for cycling in warmer seasons. However, the beautiful and attractive scenery of this city is spectacular in every season. People who are interested in mountaineering, since 2017, there is a route for mountaineering in the surrounding mountains, which makes the work of mountaineers easier.

The city is located in northwestern Vienna along the Danube River. This walled city has several historical attractions, including the ruins of an ancient castle dating back to the 10th century. Another attraction is the Durnstein Monastery, which is a It has a blue tower that is a symbol of this region today.

Alpbach Beach is a small town in Tyrol province dedicated to skiers. In addition, the Alpbach Bach was once called the most beautiful city in Austria, which owes much to the beautiful and colorful decoration of the flowers and greenery of the city, as well as the extraordinary architecture of its buildings. In order to keep the face of this city beautiful, from 1970, an order was issued to build all the new buildings that are built in this city in the same style and old form and with stones and wood so that the view of the city is not damaged and Have the same face. 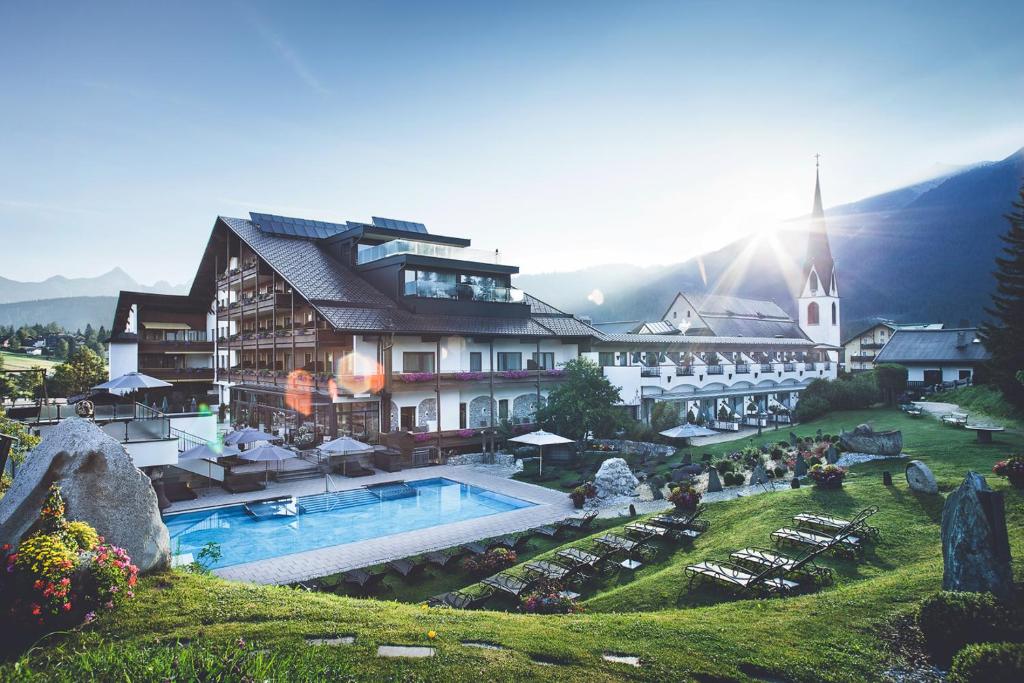 Hallstatt is without a doubt one of the most beautiful and attractive cities in Austria. This small town is located next to the Salzkammergut Mountains and Lake Hallstatt. Hallstatt is considered the cradle of Austrian civilization, with more than 2,000 prehistoric tombs discovered in the area. As a small town, Hallstatt has many attractions, including 16th-century buildings, the Skywalk, where you can enjoy spectacular panoramic views of the city, and St. Michel Church. There are 600 painted skulls.