Ukraine is a country with less tourists than other European countries, but at the same time Ukraine is a colorful country located by the Black Sea, a country full of beautiful beaches, lush forests and mountains with high peaks. Join us to get acquainted with the most beautiful cities of this lesser known country. 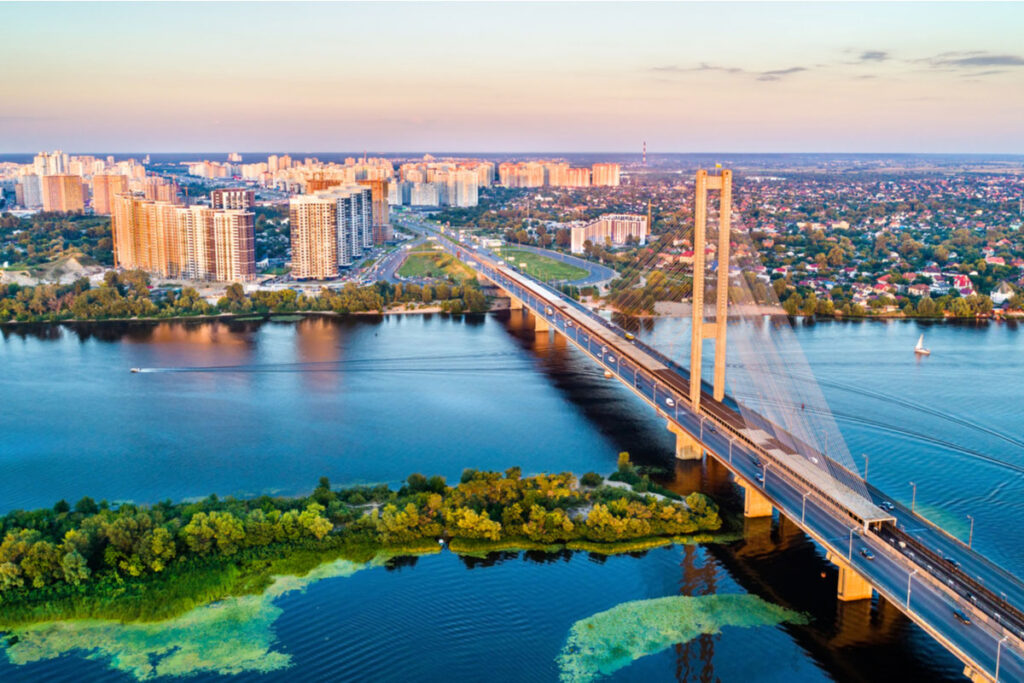 Odessa, Ukraine’s third largest city, is one of the port cities on the Black Sea coast, which today has become an important commercial city for tourists. It has beautiful sandy beaches, sparkling waters and mild climate. The city, also known as the “Pearl of the Black Sea”, although large, has a warm and friendly atmosphere. One of the most famous attractions of this city is the long stairs that continue from the city center to the beach.

The city of Poltava is located on the Vorskala River. The city is known as a military city due to its wars and conflicts with the Russian Tsar in the 18th century, and some of its signs still remain in the city. Including the pillar of honor; October Park and Poltava Protected Area. The city is also famous for its museums, the most famous of which date back to the city’s military history. 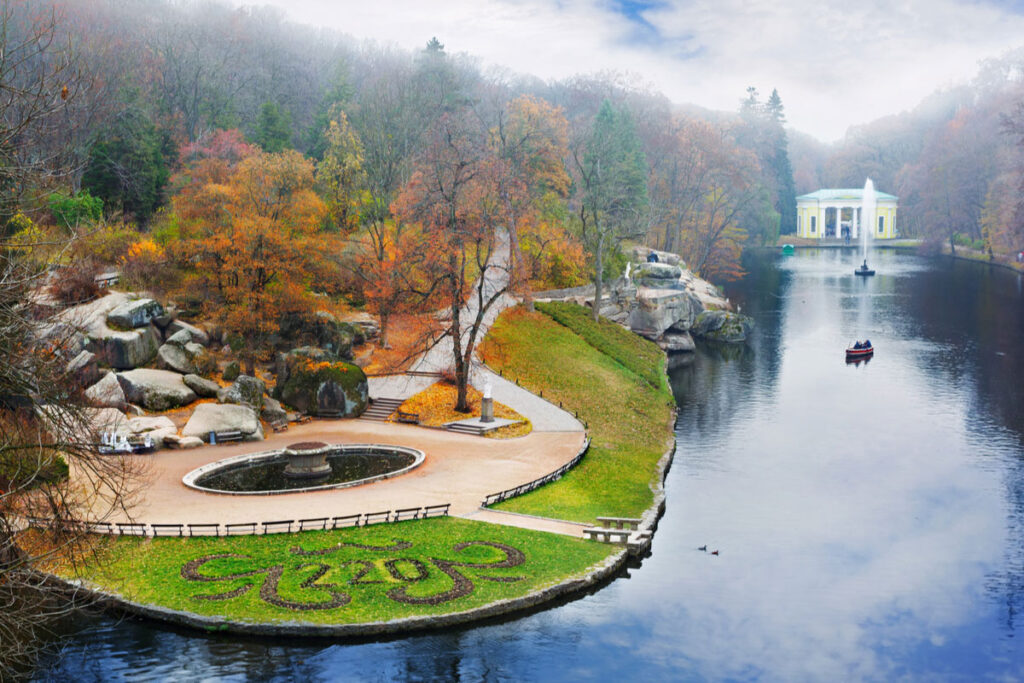 The city of Myrhorod is also located by the river, but most tourists go to Myrhorod because of the underground hot springs of this city, which have various properties. There are several places around the city where tourists can use its waters for spa. The city center alone has special attractions, including the musical fountain and the many beautiful parks that exist in the city. 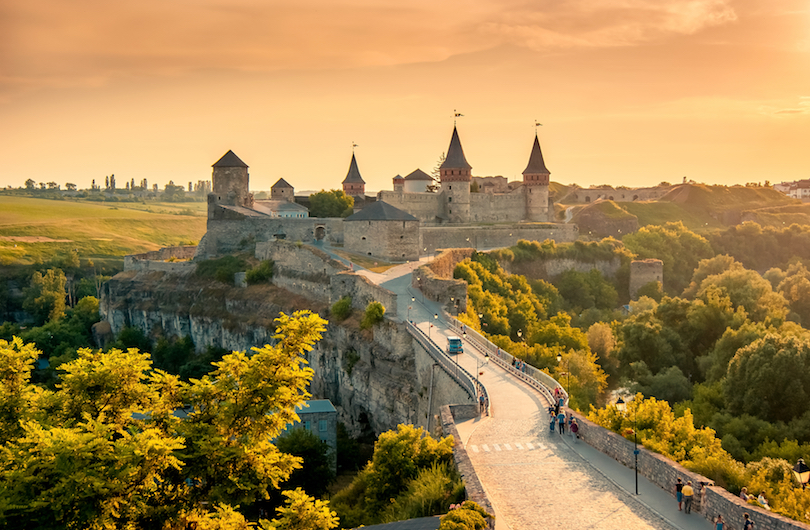 Chernihiv is one of the oldest cities in Ukraine, dating back to the 7th century. Traveling to this city will be like traveling in time. The city is also home to many of Ukraine’s most beautiful buildings, including St. Catherine’s Church, well known for its golden-domed domes.

If you click on this link, you will redirect to foodmag.ca : Recipe: How to prepare meat roulette

One of the most famous attractions of this city is the large building registered in UNESCO, which has become a national university today. This building is designed in the style of Byzantine buildings. Chernivtsi is also known for its old and famous bookstores and cafes. The atmosphere of this city is very poetic.

Bakota is famous for its cave monastery, which was built by Orthodox monks. This monastery, which is located in the underground caves, dates back to the 12th century. Today, the paintings and tiles on the walls are still intact and visitors can see them. Due to its green space and colorful hills, this area has become a national park. 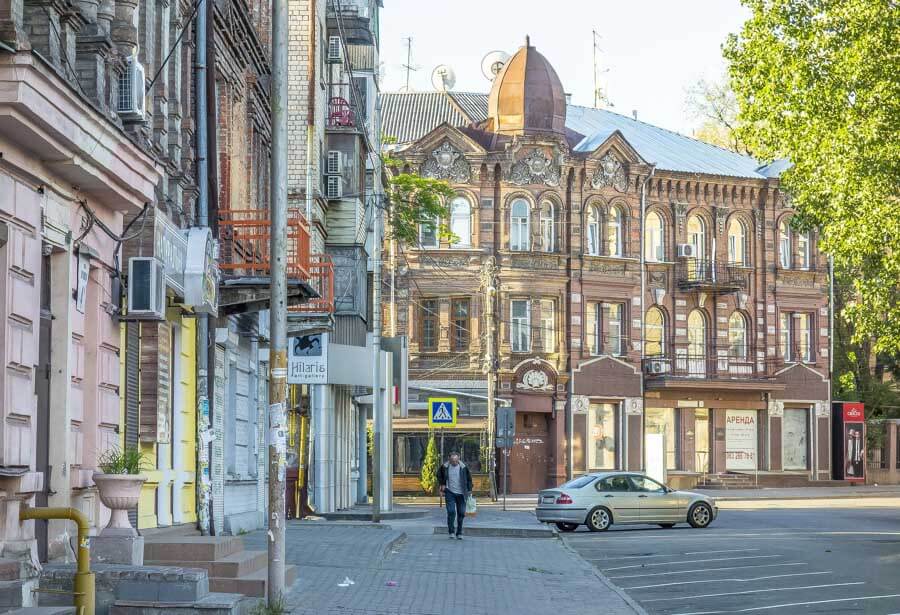 Lviv is a city in western Ukraine, which is also one of the cultural centers of the country. They date back to the 13th century. There are many galleries in the city that make Lvov an art city, the most important of which is the National Art Gallery, which houses more than 50,000 works of art, including various paintings and sculptures. 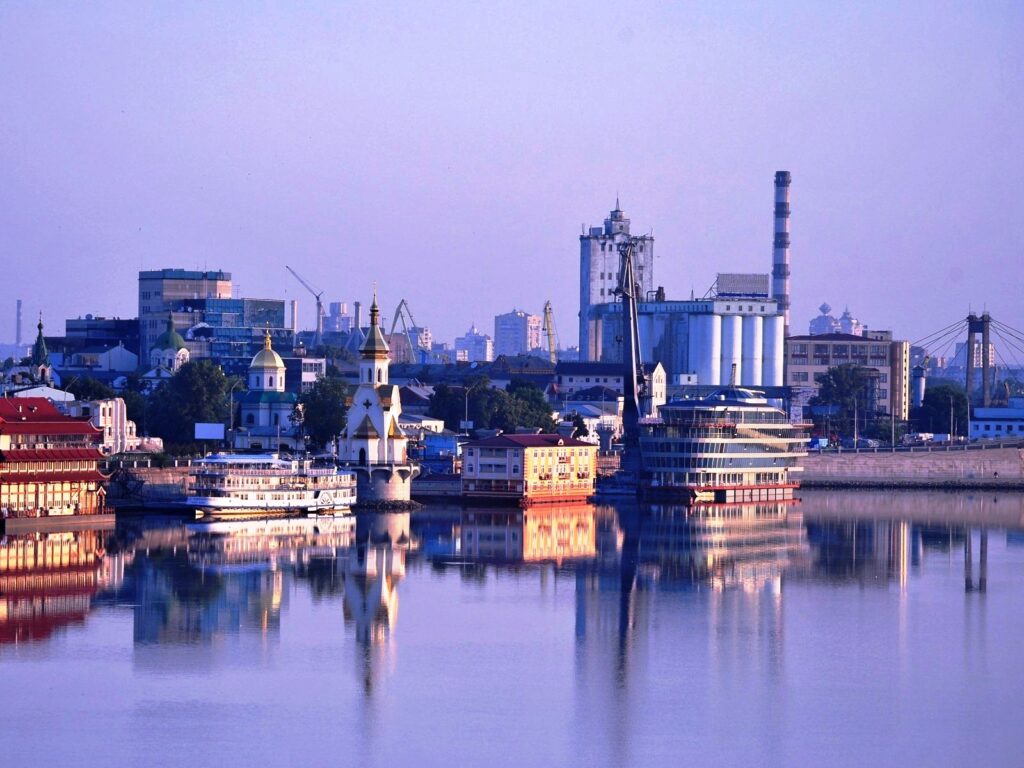 Yalta is one of the Crimean cities on the Black Sea coast of Ukraine. Yalta has a warm Mediterranean climate, which makes it a great place to vacation, especially in winter. One of the sights of this city is the church of Ferros, which is located on a cliff 400 meters above sea level.

Uzhhorod is a city located near the border between Ukraine and Slovakia and Hungary. That is why most of the inhabitants of this city are Hungarians and Romanians. One of the popular and famous sights of this city is its castle, which dates back to the ninth century. There is also a 17th-century Greek Catholic church in the city. 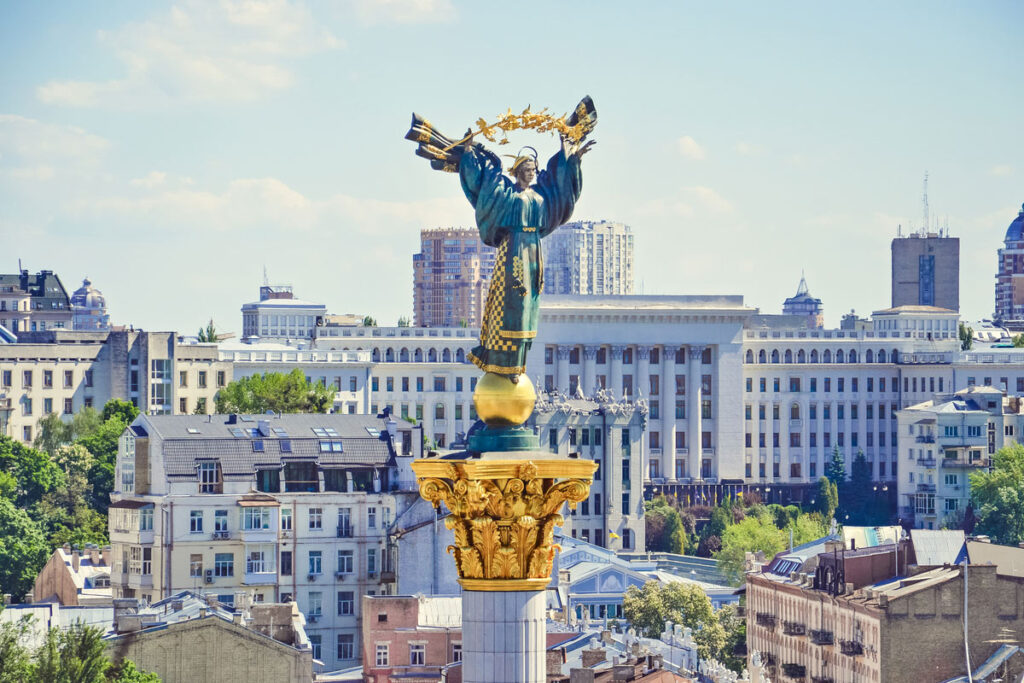 As the capital of Ukraine, Kyiv is best known for its dense population, modern architecture, and friendly people. The city is also home to several UNESCO World Heritage Sites and several museums. The city has not only one but also two large botanical gardens, which makes Kew one of the greenest cities in Europe. 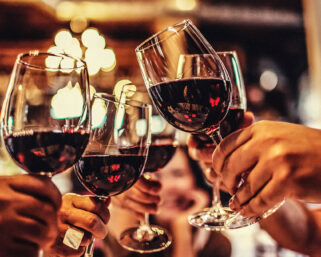 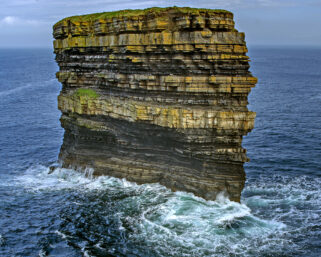 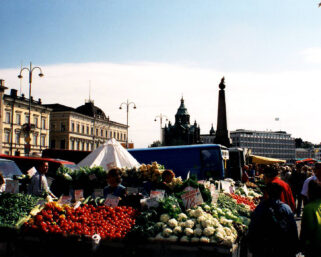 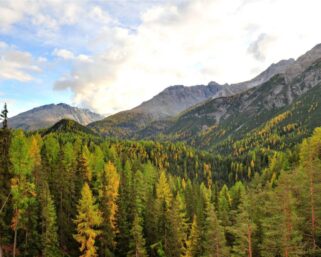