Reasons that motivate you to stay in Ukraine

Ukraine is the largest country in Europe, but not many tourists visit it. Maybe the sights of this country are not as popular with tourists as other European countries, or maybe those who are interested in traveling will not find it on the map of this great country! But a trip to Ukraine can be a different and new experience, even its beauties make you want to spend more time in this country. If you still do not know what awaits you in this country, these reasons may motivate you to travel to this country. 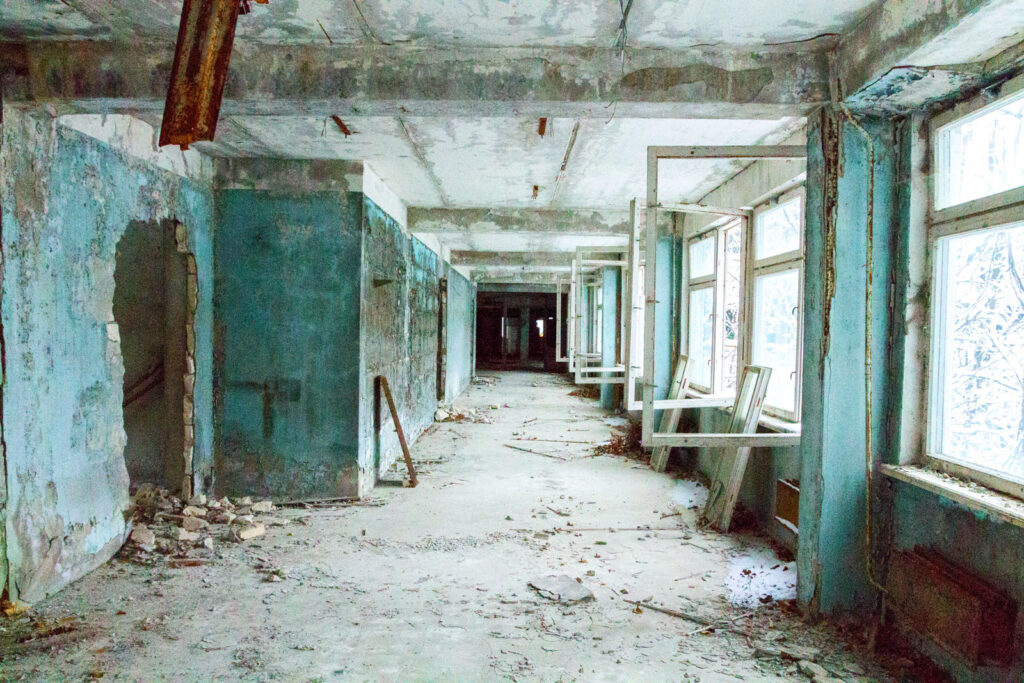 Ukraine has a unique and eye-catching nature

The Carpathian Mountains are fantastic at sunset. The nature of Ukraine is very beautiful, lush hills and mountains with snowy peaks, colorful flowers and beautiful and unique sunsets are beautiful and unforgettable landscapes that you can see in this area. The weather in this mountain is very pleasant and refreshing, which makes mountaineering and hiking enjoyable. In Ukraine there are deserts, beaches, 11 million hectares of forests and more than 70,000 lakes. Since not many tourists travel to this country, visiting its sights is associated with more peace and solitude.

Travel to this country is cheap

Ukraine is one of the cheapest countries in Europe, where you may travel even cheaper than Thailand, Costa Rica or Morocco. This means that at a more economical cost you can visit one of the largest and most beautiful European countries and stay even longer.

Puzata Hata is one of the most famous restaurant chains in Ukraine, which may serve more expensive food, perhaps because of its reputation. But if you want to travel more economically, you might be able to get a chicken roll with cheese and mushrooms with homemade sauce, soup, salad, and lemonade for $ 15. 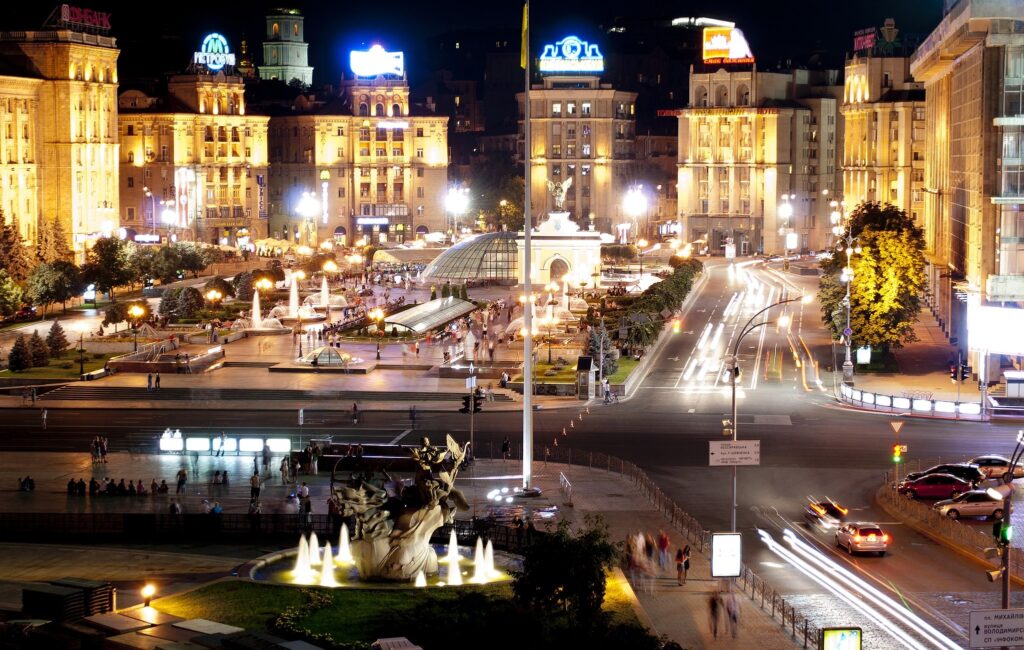 The historic city of Lviv is very lively

Lviv is a city in western Ukraine. The history of this city tells us that Lviv was under the control and rule of various countries such as Nazi Germany, Poland and the Austro-Hungarian Empire. The UNESCO-registered city has cobbled streets. But its antiquity and history have not made the people of the city not happy. Live music is played all over the city, 50 festivals are held in the city during the year, so if you are lucky, you can be in one of these festivals to see the enthusiasm of the people. And enjoy being in this city.

Ukraine is the fourth largest IT specialist in the world. Previously, China, India, the United States and Russia stood. The people of this country are so interested in playing chess that it can be seen that most people play chess with each other in parks or cafes. They play chess from an early age, which makes them very intelligent. 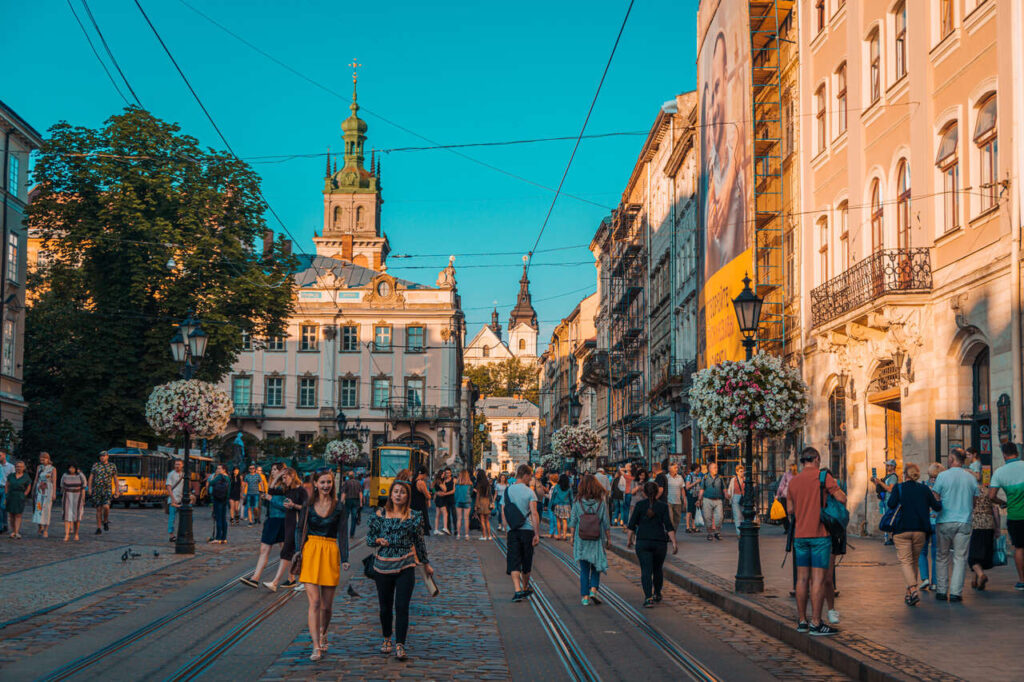 Their heroes are poets

The most famous national heroes of Ukraine are poets. A statue of one of the city’s most popular poets can be seen in almost every city in Ukraine. Taras Shevchenko is a Guinness World Record holder for having the most monuments. Chernivtsi University is one of the most beautiful schools you can see, where you enter another world and you can see what the world is like without smartphones and political news and war.

Ukraine is a country whose buildings have different architectures according to different periods of history. You can see a variety of architecture in every city, from pink and green churches to old castles, Western European-inspired architecture, or buildings where Soviet influence can be seen. In Kiev, you can enter the dream land by walking on Vozdvyzhens’s street because you see buildings that are colorful. Although not all the streets of this city are like this, it depends on which part of the city you are in, where you enter Central Europe on foot or where you are thrown into Russia.

most important cities in the history and culture of Thailand.

Ukraine is a country with a complex past because it has been in constant conflict since its name was written in history and has always been divided between other countries. Ukrainians have suffered greatly from the wars that have taken place in their country, but they have continued to rebuild and continue their country. The Lychakiv Cemetery, known as the Protected Area and the Museum of History and Culture, is a famous and historic cemetery in Lviv, Ukraine, consisting of several sections, including the Ukrainian National Army Memorial or the area dedicated to the defenders of the city of Lviv. Is composed. There are beautiful sculptures in this cemetery, many tourists go to this historical area and visit it. 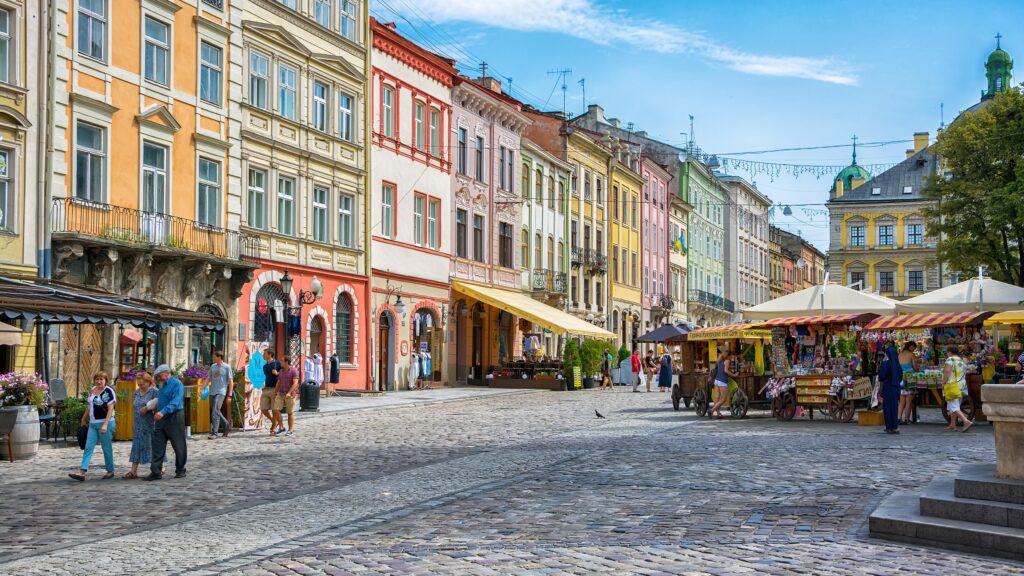 You can travel in past time

Chernobyl, a city that has now become a ghost town due to the 1986 nuclear accident, is known as the Dark Tourist Area. Visiting Chernobyl is possible only with coordination and tour, but by entering this abandoned city, you can see what happened in what is left of the city and travel in time.

Their millennial traditions are still alive