Gaztelugatxe Island : Land of the Dragon

Locations of world-famous movies and series are becoming important tourist destinations every day. One of the noisiest of them is the famous Game of Thrones series, this time with new locations that have attracted tourists.

Mysterious Dragon Stone Island is one of the newest locations added to this popular HBO series. This new location, which was first depicted in the first part of the seventh season, is located in the Basque Country, Spain. 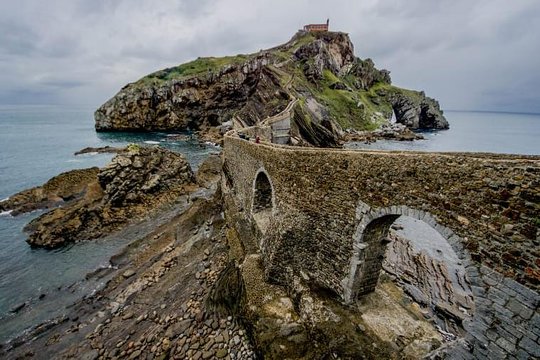 Tourists go to the land of dragons

Gaztelugatxe Island may not have a large castle and dragons in the sky, but fans of the series have flocked to this small island from the moment they saw it.

The island has a small church called San Juan de Gaztelugats, where tourists can enter the church and ring the bell three times and then wish. The people of this region believe that this church was first built thousands of years ago and has many historical signs and stories behind it and has seen various wars and conflicts in Spain and the Basque Country. 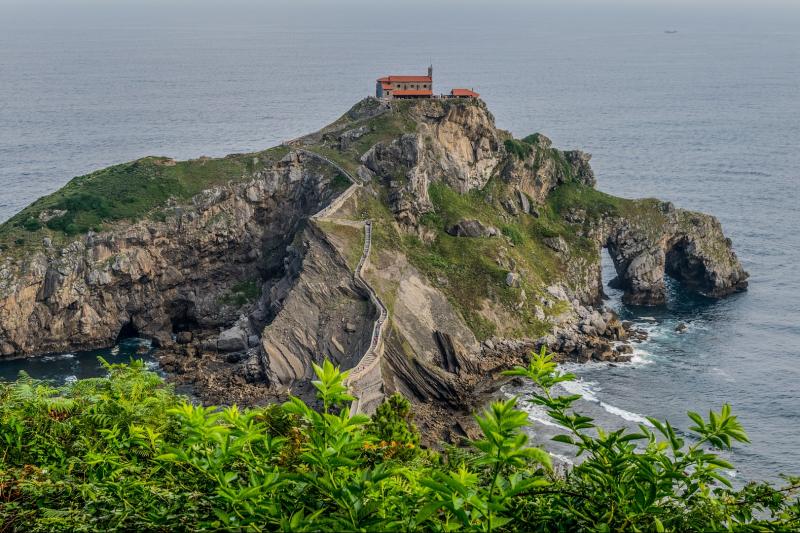 The church was once set on fire and has since been rebuilt, the hill on which the church stands is connected to the main ground by a hand-built stone bridge with 241 steps. Walking on the bridge, tourists can see the shores of the Bay of Biscay in northern Spain, as well as a panoramic view of the surrounding 60 million-year-old landscape. 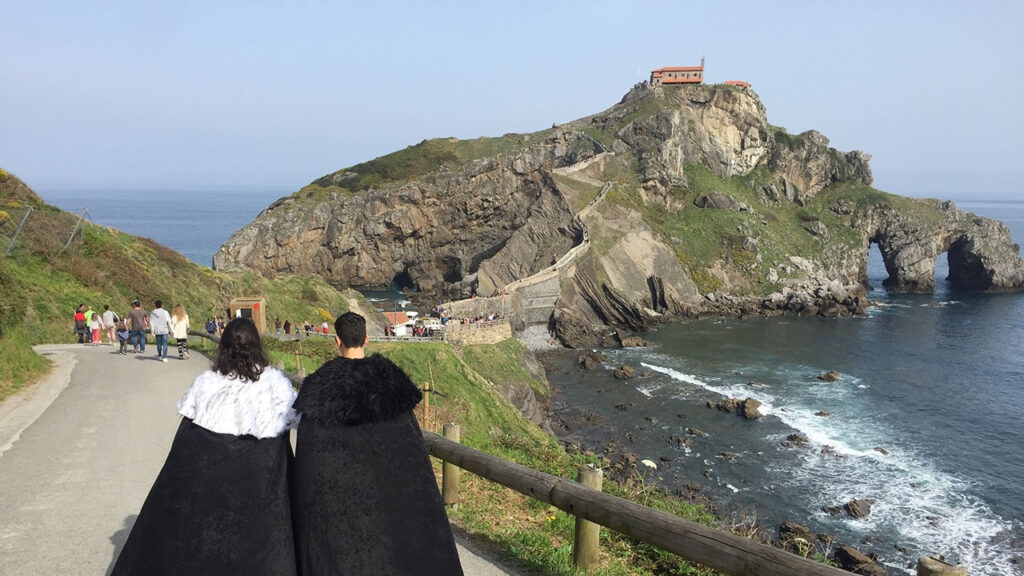 The Basque region of Spain has been the location of various episodes of the series, but after this small and beautiful island became famous among dragon fans, tourism companies decided to take advantage of this opportunity and added packages to their tours. To take the fans of this series to this classic region of Spain and show them the land of dragons. 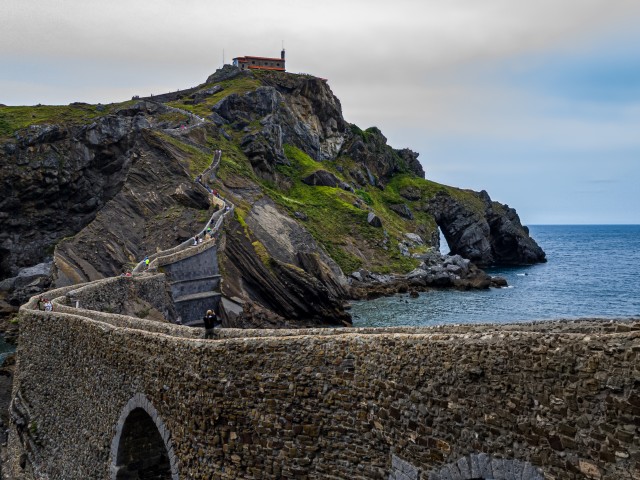 The presence of tourists on the island of Gaztelugatxe

In 2015, more than 10.6 million tourists went to Andalusia – one of the most popular locations in the Game of Thrones series – more than the 2 million tourists who have visited the region before. Perhaps the land of the dragon, or Dragon Stone, could set a record beyond that number.

Related tags : Dragons’ landGame of Thrones locationsGaztelugatxe Islandpresence of tourists on the island of GaztelugatxeSpainthe Basque Countrythe land of dragonswhere is the location of Game of Thrones series