A castle with amazing architecture in Italy, the castle of Del Monte

On the top of a hill overlooking the region of Andrea in Italy, stands a castle with the strangest shape and image. This 13th century fortress is octagonal and in each corner, there is an octagonal tower. The geometric design of this castle was very special and unique in its time.

The castle was built in 1240 by the holy Roman emperor Frederick II, but the reason for its construction is not clear to anyone. The fort was not built for defense because there is no moat or bridge around it, although archaeologists believe there was a protective wall around the fort. Some say that the castle was nothing more than a hunting lodge. 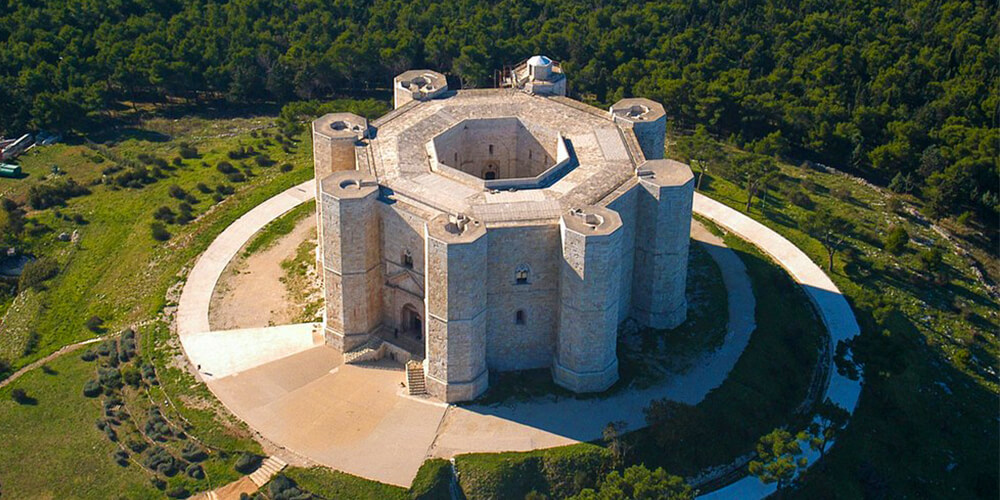 The castle was not as isolated as it looks today. The area is rich in water reserves and dense vegetation, and a monastery called Santa Maria del Monte is nearby, which seems to have taken its name from the castle. 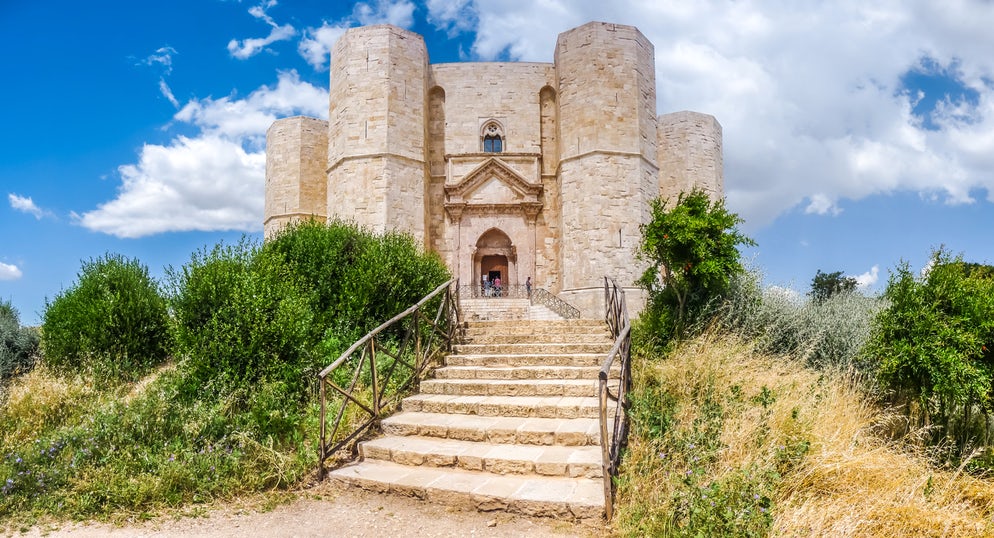 The only document available for the construction of the castle of Del Monte is a document from the time of Frederick II dated 1240 AD, in which the emperor ordered the ruler of Capitanata to take a series of actions on the castle. The nature of these actions is not exactly known, and it is not even known whether Frederick II himself ever used the palace. But there is evidence that in 1246 the castle was used as a prison; Finally, at the time of the plague, this place was a shelter for the survivors. 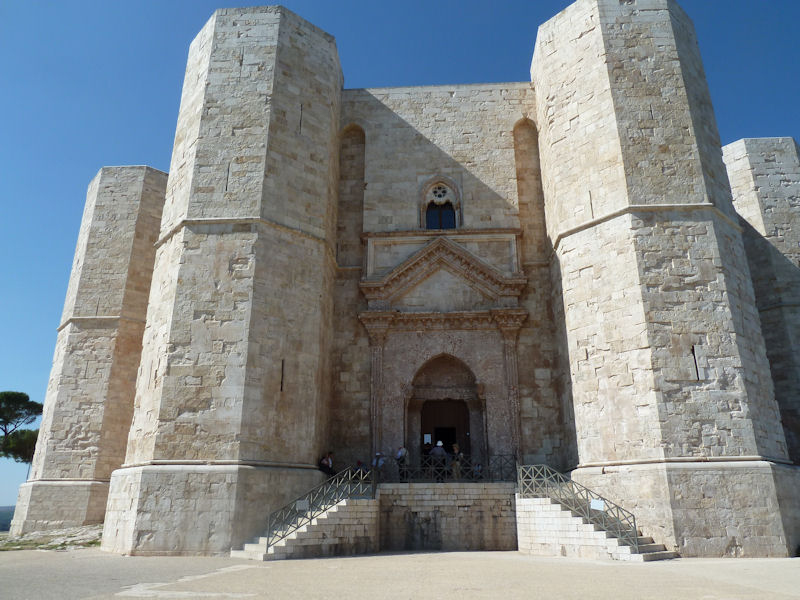 The special octagonal shape of this castle is controversial among scientists, because Frederick II was the cause and founder of the construction of many castles in this area, but none of them have an octagonal structure like the castle of Del Monte. Some historians believe that the octagon is a symbol between a square (representing the earth) and a circle (representing the sky). It is likely that Frederick II drew such a figure from the domes in Jerusalem encountered during the Crusades or from the Cathedral of Aachen. 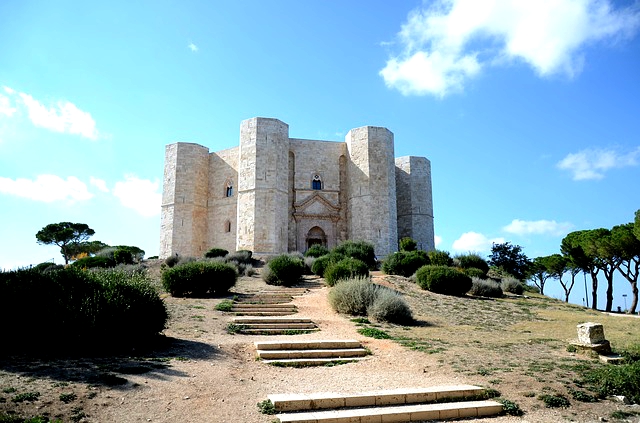 The palace once had beautifully decorated rooms with marble floors and columns, mosaics, paintings and painted curtains, but they were all destroyed in the 18th century.

In the 1990s, the castle was added to the UNESCO World Heritage List as a masterpiece of medieval architecture.