The list of the Tourist Attractions in Chiang Mai, Thailand 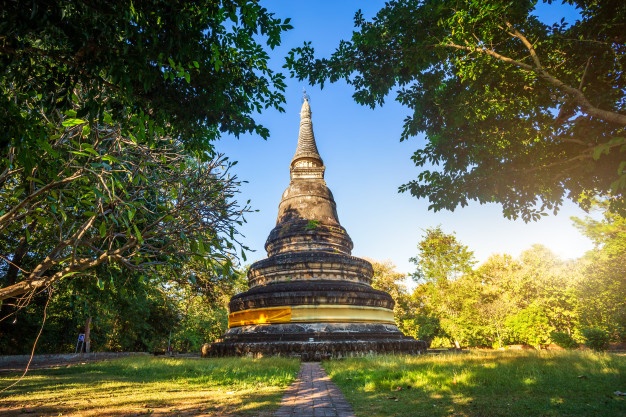 Wat Umong Temple is one of the most attractive temples in Chiang Mai. The 700-year-old temple was built for a nun who was passionate about walking in the woods. In order to prevent him from wandering around at night, this temple was built in a nested shape so that the monk could walk in it instead of leaving the temple. This temple is outside the city and looks very remote, but there is a beautiful and green nature around it that may make this long journey more pleasant.

If you click on this link, you will redirect to:
FoodMag.ca
Check out the Cooking Tips on the FoodMag.ca : Recipe of vegetable burgers 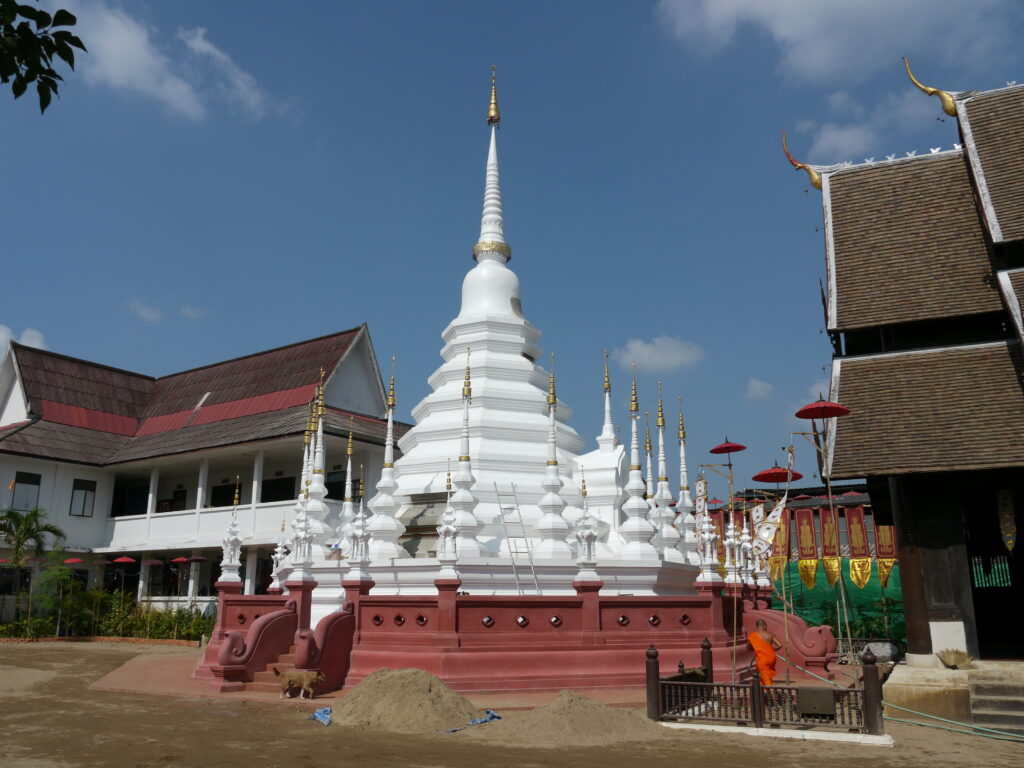 Wat Fan Tao is a large temple made entirely of wood. The temple is located inside the walled center of Chiang Mai. Golden garlands in the shape of a snake are worked on the roof of the temple. Behind the main building is a pond and next to it is a statue of Buddha under a tree. Bright orange flags are hung all over the temple, which, along with the monks’ colorful robes, create a spectacular view of the temple. 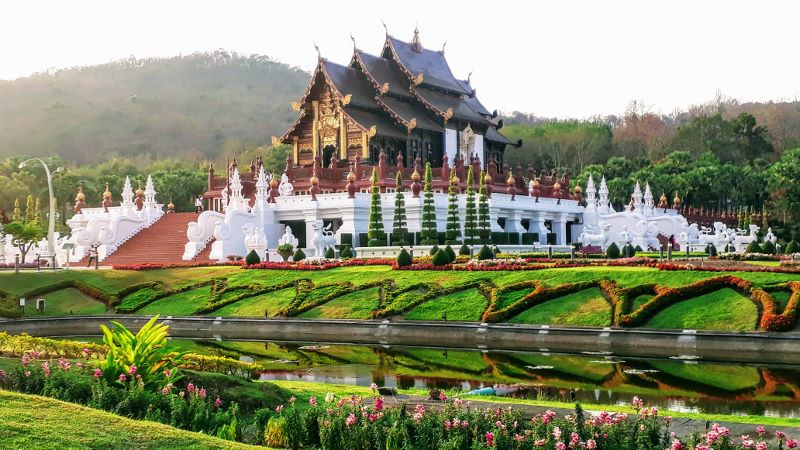 Rajapruek is the name of the national flower of Thailand. This flower has small but yellow and visible petals, which is why it is sometimes known as the golden tree. This royal park is also known for its flowers and visitors can see a collection of beautiful flowers in this flower garden. This park is very large and is designed for car visitors to travel around the park. 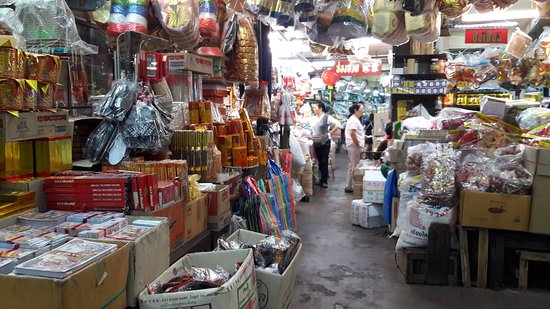 Talat Warorot is one of the largest and oldest markets in Chiang Mai, which in addition to being popular with locals, also attracts tourists. The market offers handmade fishing tours, dry tea and Thai spices. 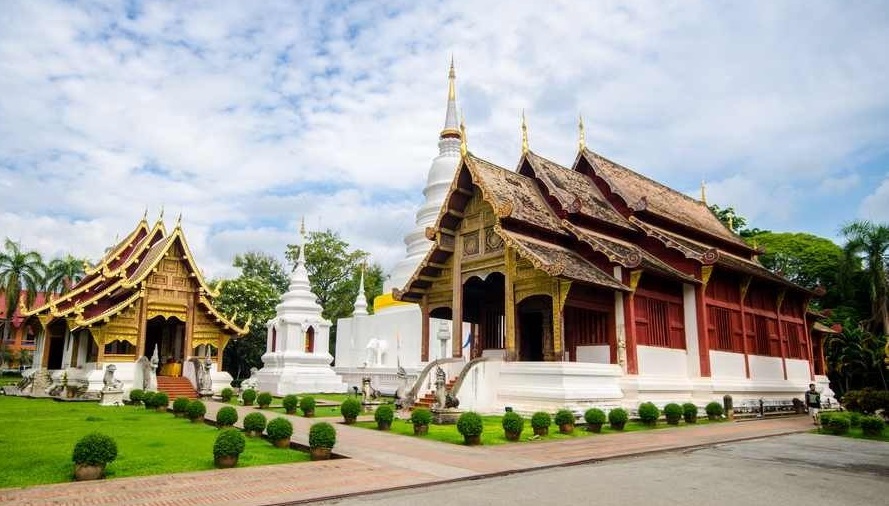 One of the most famous temples in Chiang Mai is the Wat Phra Singh Temple, which houses one of the city’s most famous landmarks: the Buddha Sihing, called Phra Buddha Sihing. The temple dates back to the 14th century and was built as the tomb of the king’s father at the time called “Fa Yu”. The temple was also built with special delicacy, and Buddhist monks can still be seen praying in the temple. 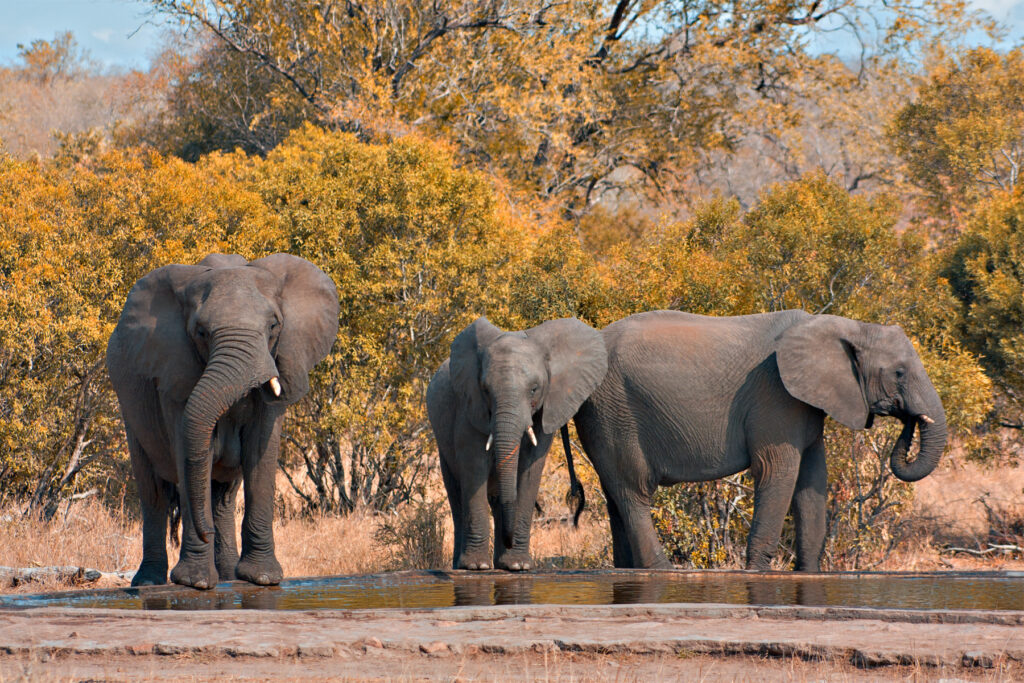 Chiang Mai is also famous for its elephants, there is a place for people who are interested in animals to see these famous elephants up close and that is the elephant nature park which is located in the north of the city. The park is actually a refuge for rescued elephants, elephants that were often harassed by their owners can now live and breed freely in the park. Visitors can feed, play with or help wash the elephants. 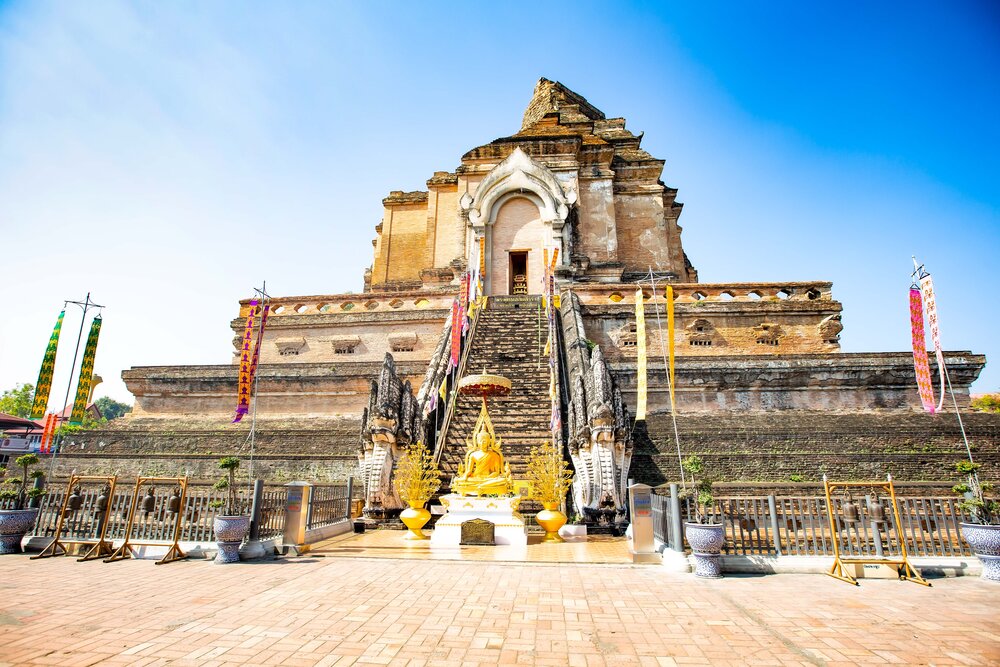 Although this temple is not as big and beautiful as other temples in the city, but it is still one of the old and spectacular attractions of Chiang Mai. The temple was built in the 15th century in the traditional Lana style and was the largest structure in Chiang Mai at the time, but after centuries, it was severely damaged by storms and fire and was largely destroyed. After that, during 30 years, the reconstructions done on this structure made it remain one of the sights of the city and still attracts tourists today. 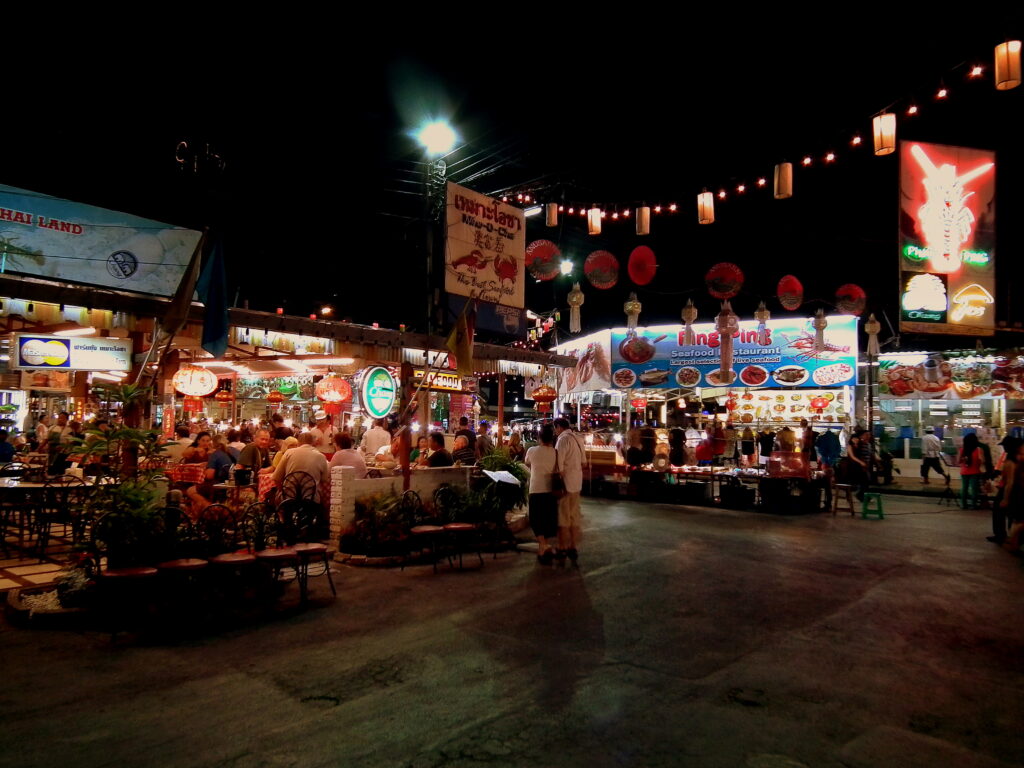 Chiang Mai Night Market is one of the most popular markets in the city, which starts at 6 pm and continues until midnight. This market is a good place to buy souvenirs in Chiang Mai. 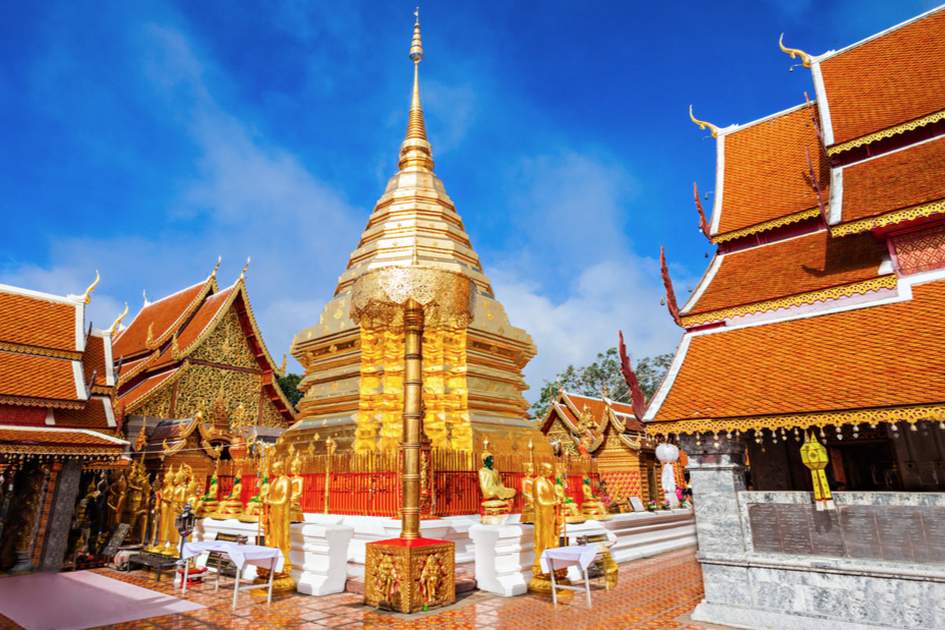 What makes this temple more attractive and makes it a must-see on your trip to Chiang Mai is where it is located. The temple is located on a mountain overlooking the city of Chiang Mai, from here you can easily see the whole city. However, the location of this temple is not only its charm, but also its golden and shining walls attract attention from afar. To reach the temple, visitors must climb 300 steps, although it is possible to use the cable car.

Check out the Trips News on the JourneyBlog.ca : The most beautiful Basque cities