The top islands of Spain

Spain is one of the countries with beautiful and popular islands. Join us to get acquainted with the top islands of Spain, this spectacular country. 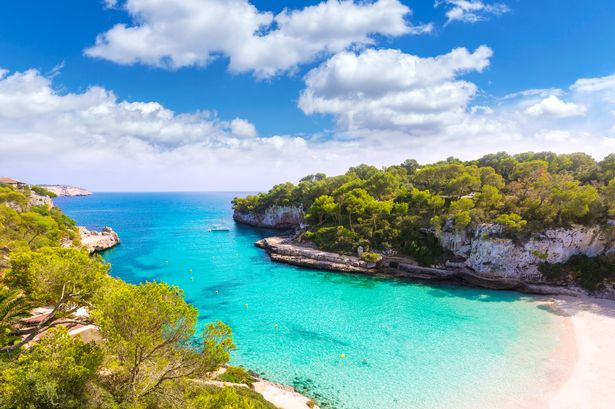 Mallorca is the largest island in the Balearic Islands in Spain, located in the western Mediterranean Sea. The island is famous for its beach resorts, limestone mountains and beautiful caves. In addition, the structures seen on the island have retained their old appearance and have Roman and Morris style. The island’s capital is the city of Palma, with its 13th-century cathedral and the royal palace of Almudaina. 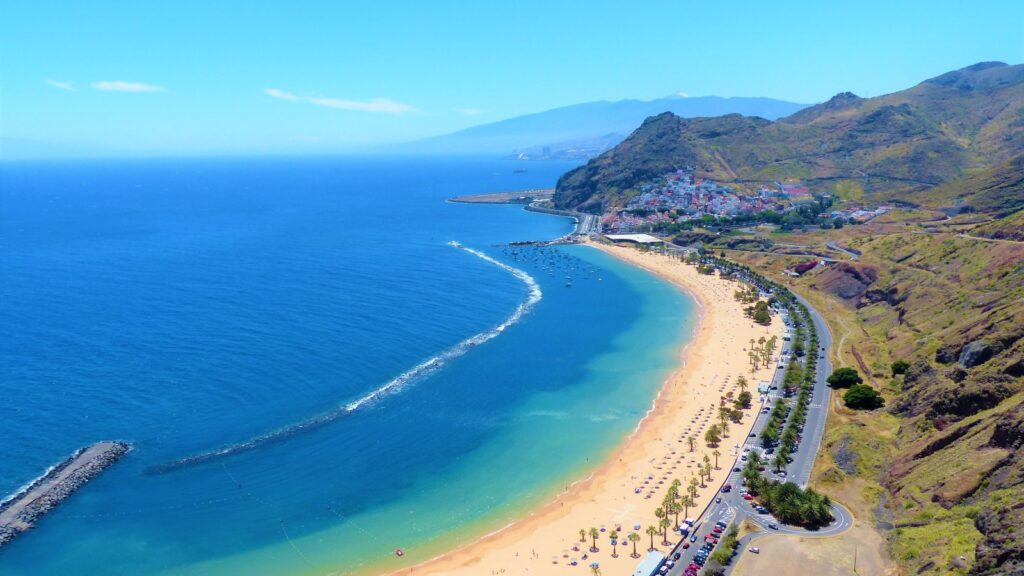 The largest island in the Spanish Canary Islands is Tenerife. Tenerife has several natural attractions, the most famous of which is its volcanic mountain, which has the highest peak in Spain. Tenerife is best known for its festivals and celebrations throughout the year, and its beaches are some of the best.

Gran Canaria is the second most populous and can be a largest island in the Spanish Canary Islands, accounting for nearly 40 percent of the island’s population. The island is located in the Atlantic Ocean and is 150 km northwest of Africa. Gran Canaria is famous for its white sand beaches and black melt. The island is mostly mountainous, but its southern islands are also very quiet and relaxing.

If you click on this link, you will redirect to:
FoodMag.ca
Check out the Cooking Tips on the FoodMag.ca : Recipe of cheese olives balls

Fuerteventura Island is the second largest island in the Spanish Canary Islands. This island is a volcanic island in the Atlantic Ocean. Since 2009, UNESCO has designated the island as a biosphere reserve. The beaches of this island are suitable for water sports such as surfing, water skiing and swimming.

Lanzarote is considered to be the first island in the Canary Islands where people settled. Lanzarote is the easternmost island in the Canary Islands, located in the Atlantic Ocean. The island has a warm weather throughout the year, so fans of the beach and hot weather are attracted to it. In addition, the rocky and mountainous landscapes, many of which are created by volcanoes, are also very eye-catching.

Ibiza is one of the islands of the Spanish Balearic archipelago in the Mediterranean Sea, which is popular with tourists for its celebrations and festivities in the city center and along its beaches. However, Ibiza also has quiet villages where some go for sports such as yoga. 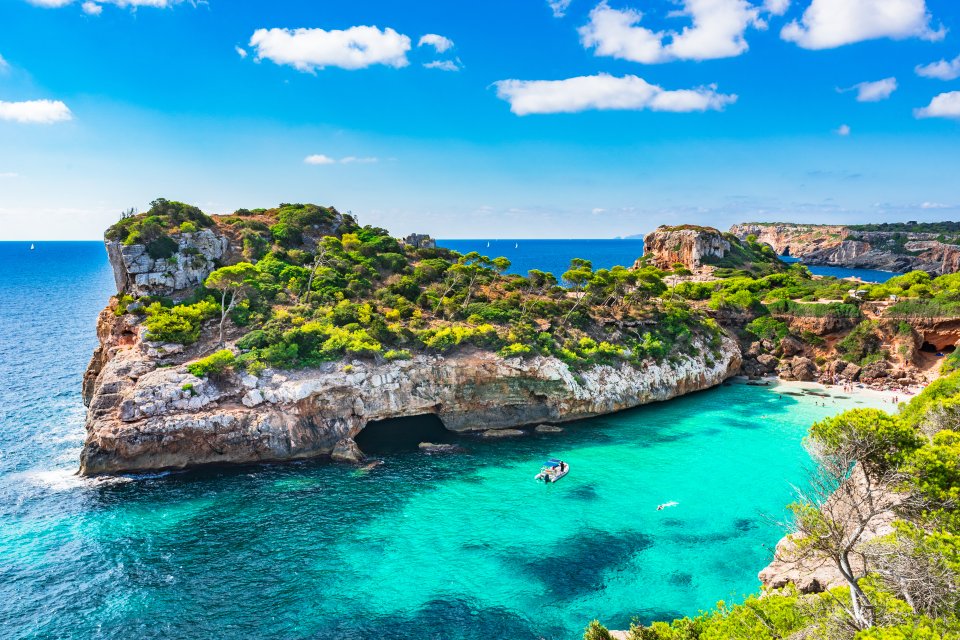 Minorca may not be as famous as its neighboring islands, Mallorca and Ibiza, but it is best known for its endless beaches and azure waters. The presence of palm trees along the beaches has also created beautiful scenery. 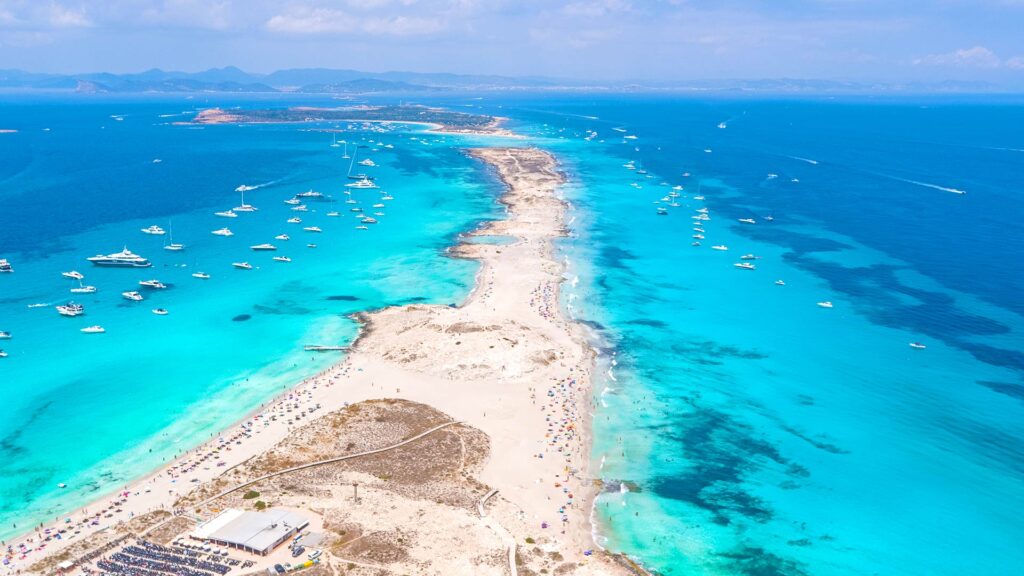 The smallest island in the Balearic Islands in the Mediterranean is Formentra island. You can get to  Formentra island by boat from larger surrounding islands such as Ibiza. Although Formentra is a small island, its beaches and clear waters attract many. 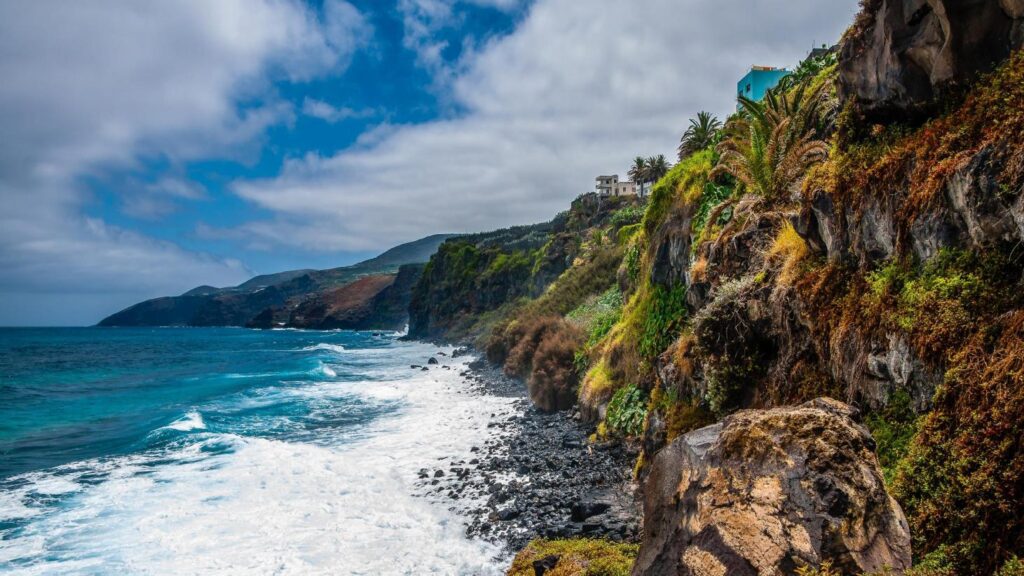 Check out the Trips News on the JourneyBlog.ca : Ten beautiful and spectacular islands in Croatia

El Hiro is the smallest and southwesternmost island in the Canary Islands in the Atlantic Ocean. In this small island, there are different species of plants, which makes this island attractive. El Hiro has a lush and beautiful atmosphere and due to its climate, this pristine nature can be seen in most months of the year.