Despite the delicious local cuisine such as kebabs, meatballs, it is not at all strange that tourists visiting Northern Cyprus feel like they are inside Turkey.

Northern Cyprus is the lesser known and Turkish part of the Mediterranean island of Cyprus. This part of the island is full of various cafes and restaurants that serve delicious Turkish food at reasonable and cheap prices.

In addition to its delicious cuisine, Northern Cyprus has endless blue skies and calm, clear sandy beaches. However, the northern part of the island of Cyprus, or rather the part that belongs to Turkey, remains untouched and less visited by tourists because the southern part attracts them more. But in fact, if you enter Northern Cyprus from southern Cyprus, you will realize that time has passed slowly on this island and it still retains its historical spirit and face.

Separation of northern and southern Cyprus 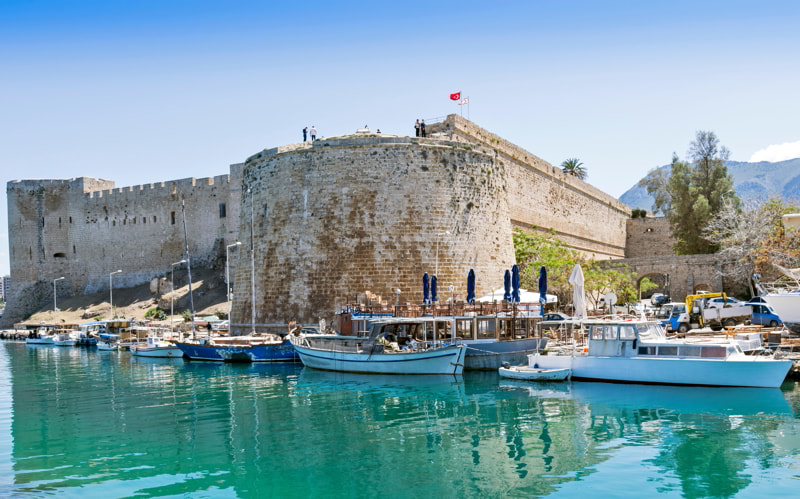 Nicosia on the island of Cyprus

Nicosia is the largest city on the island, which is divided into two parts and is the capital of both parts of the island of Cyprus, part of this large city is located in southern Cyprus or Greece and part of it in northern Cyprus or Turkish Cyprus.

In the old town of Nicosia in Northern Cyprus you can see narrow streets with Turkish cafes serving Turkish tea around the corner. If you look in the southern part of the island, you may notice the difference, because in the stylish and modern streets of Southern Cyprus, you are less likely to see a traditional cafe and you will find more famous restaurants and cafes, including KFC.

One of the best ways to experience Northern Cyprus and explore the island is to rent a car and go around the city to see its pristine beauty. In Northern Cyprus, as in the United Kingdom, motorcycles are driven on the left side of the road, making it easier for tourists to drive on the roads.

Hotels and resorts in Northern Cyprus are no less than hotels in South Cyprus, along the beach you can find many beach hotels that are both suitable for families and easy to access. Hotels usually have private access to the beach, and some of the more luxurious hotels have water parks and large pools.

If you want to see more historical parts of this part of the island, go to Kyrenia. Kyrenia is a place where you can find street shops, markets and a quiet and scenic harbor. One of its most popular beaches is Alagadi Beach, also known as Turtle Beach. This beach is full of olive trees and hundreds of meters of clean beach and blue sea.

Sea turtles and green turtles usually come to the beach to make nests, from August to September you can see these beautiful creatures and understand why such a name was chosen for this beach. From this beach you will also find a beautiful view of the Kyrenia Mountains, known as the “Five Finger” Mountains. 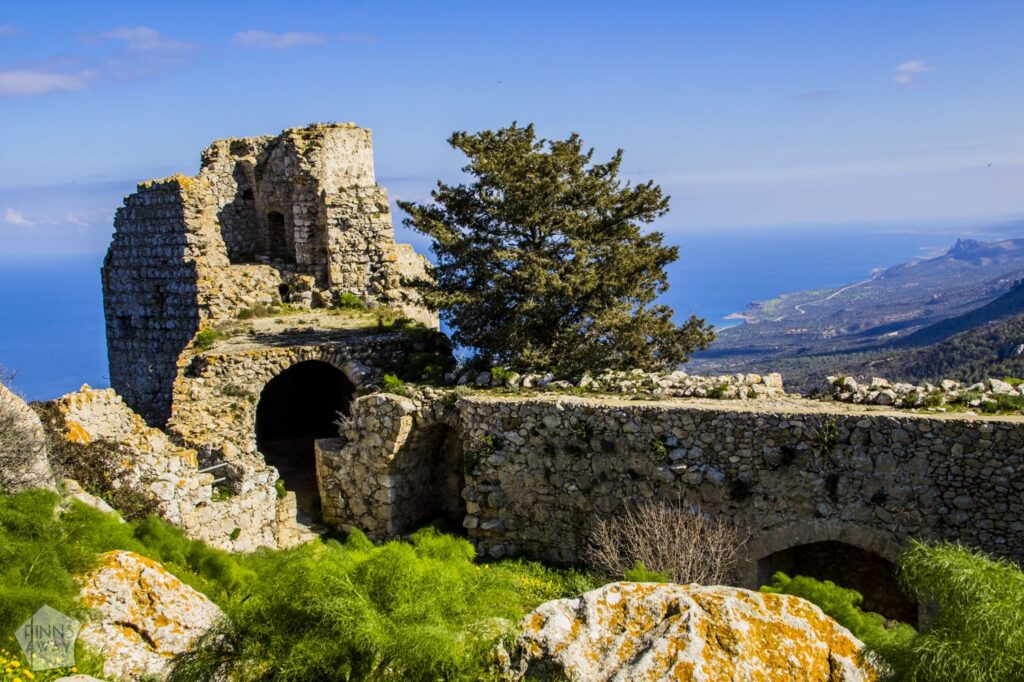 The foothills reach the Carpathian Peninsula, a natural gem and, according to locals, the beautiful crown of Northern Cyprus.

A trip to Northern Cyprus would be incomplete without seeing this peninsula, here is where you can see the most beautiful nature of the island. Although this part of the island seems a little out of reach, if you rent a car you can easily find your way to this secluded and pristine area.

In the national park in Karpaz, in addition to the untouched and pristine nature, you can also see wild monkeys that roam freely in the park. Most visitors pick apples for them. These monkeys were abandoned by Turkish farmers who once lived in the area and continued to live among the trees.

The peninsula also has beaches that are usually secluded and sometimes even empty of tourists. But the beach of Karpaz is very wide and pristine and continues as far as the eye can see. Golden Beach is the best beach on the island. Quiet beach with azure and clear waters, usually the water of this area is warm and you will enjoy swimming in it.

Since Karpaz is a protected area against construction, you can not find large hotels and beaches in it, which is why this area remains very pristine and beautiful. But there are only a few cottages to stay near the Golden Beach that some tourists choose to stay.

This part of the island is a good place to visit churches and mosques located in remote villages. One of them is the monastery of Apostolos Andres, near which there is a fountain and a spring, this monastery and its surroundings is a holy place for both Turks and Greeks.