Beautiful and spectacular lakes in Canada

Canadian lakes, especially British Columbia and Alberta, are without a doubt the most attractive. However, this does not mean that the eastern lakes of this country are ugly, they also have their beauty. But it must be admitted that the western lakes with their azure and clear waters and the high peaks of the mountains that surround them are very spectacular. If you are looking for swimming or boating, go to the eastern lakes of Canada, and if you want to go boating and see the calm and clear waters, it is better to go west.

Join us as we explore some of Canada’s most beautiful and fascinating lakes. 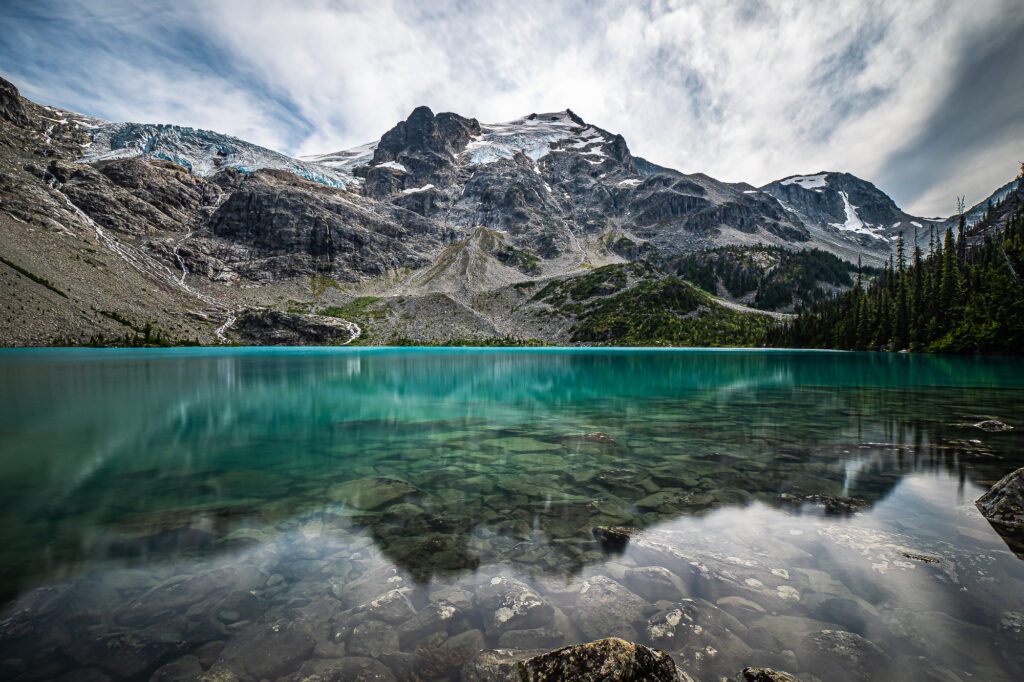 Joffre Lake is very popular because of its stunning beauty. The lake has three parts, the lower, middle and upper part, each of which has its own charm and beauty. The lake is located 35 km north of British Columbia. However, it is not easy to reach them because you have to be prepared to walk up the path. 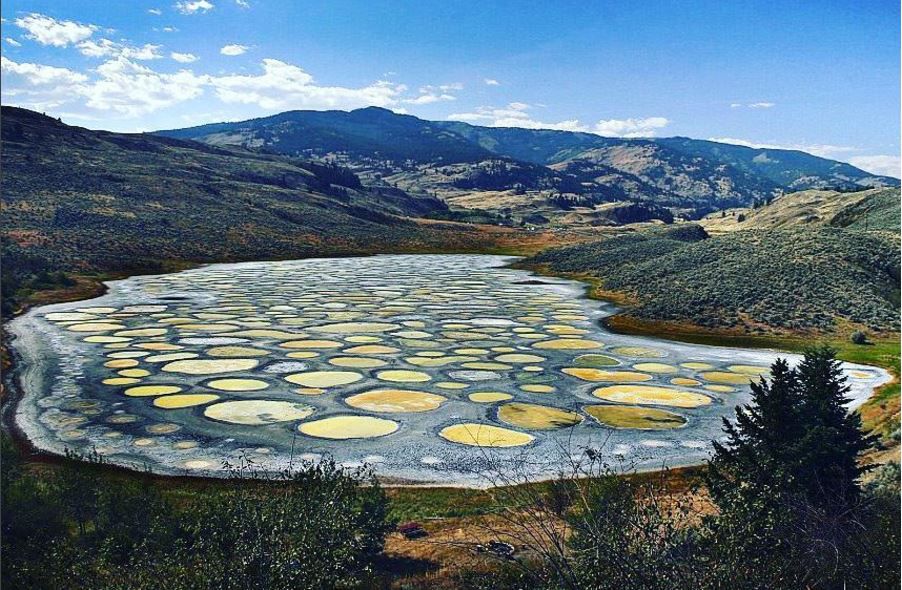 Summer is a good time to go to Spotted Lake near Osoyoos in south-central British Columbia. At this time, the lake will appear in a more extraordinary color and will have more effect. The lake is rich in a variety of minerals that evaporate in the summer to form stains on the lake water, which is why the lake is named. Unfortunately, you cannot enter the waters of this lake and you just have to watch it from afar and behind the fence. 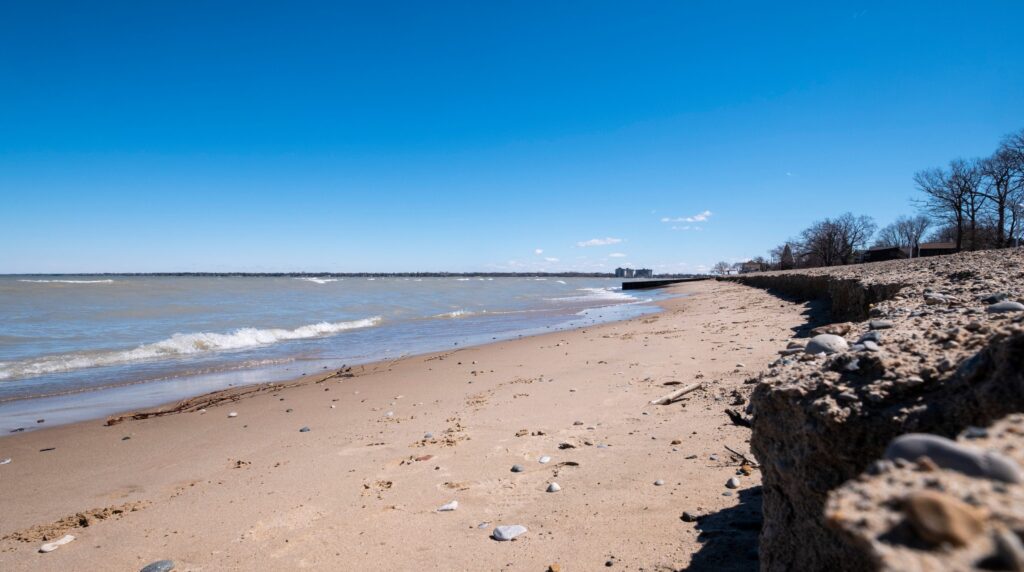 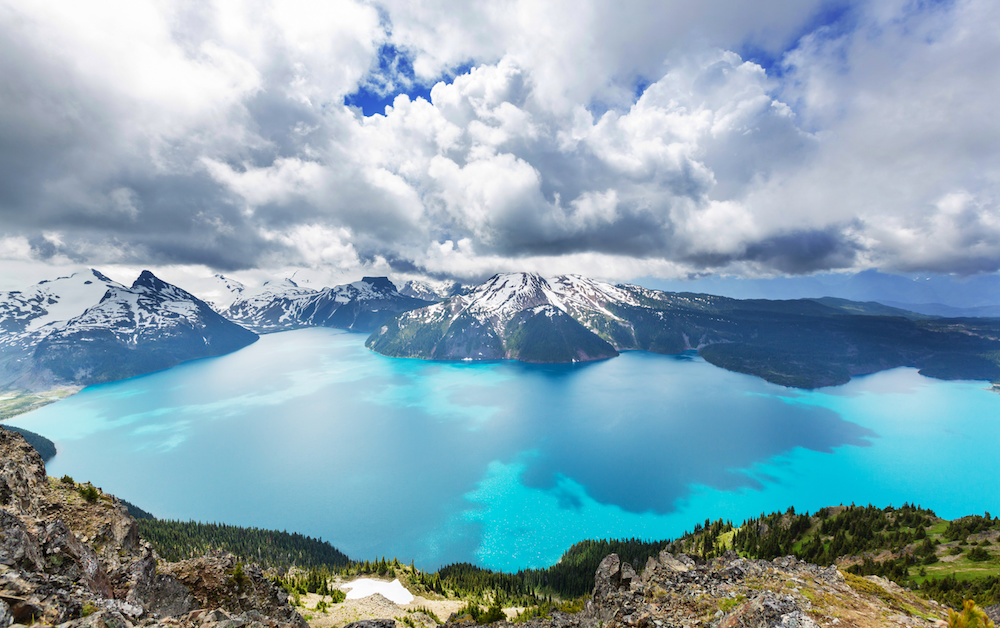 Lake Garibaldi is located in a park of the same name, surrounded by white and snowy peaks of mountains and lush forests. Lake Garibaldi is 90 minutes from Vancouver. Most people who come to this area set up tents to spend a day in nature. 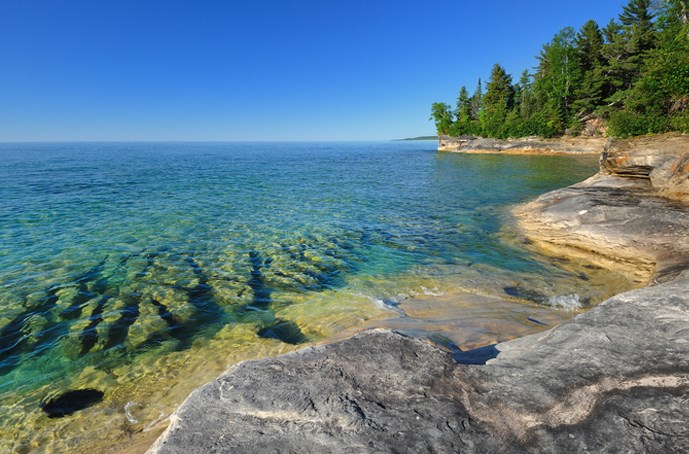 Lake Superior has been formed by volcanic activity for hundreds of millions of years. It is the largest lake among the Great Lakes and also one of the largest freshwater lakes in the world. The southern part of the lake that separates Canada and the United States is known as the Great Lakes Cemetery. The reason for this naming is the existence of a large number of sunken ships in these waters. 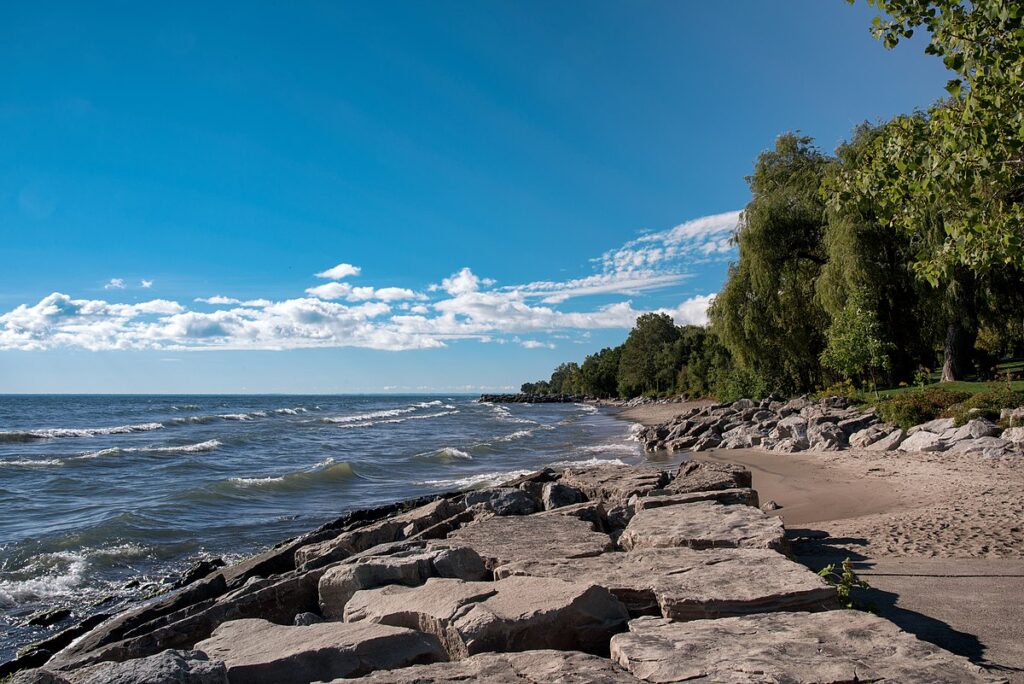 Lake Ontario takes its name from the province that surrounds it. It can be considered the smallest lake among the Great Lakes, but it is still large enough to be called the fourteenth largest lake in the world. Lake Ontario is located at the foot of Niagara Falls and has a lighthouse on its shore. The lake, despite being small, has several islands. 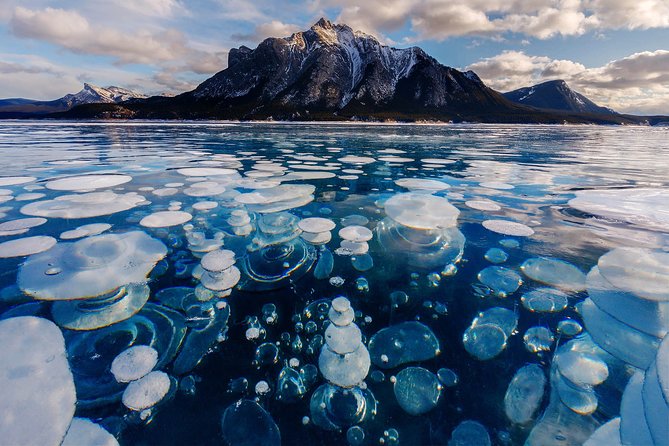 Lake Abraham is located in Alberta, north of the Saskatchewan River. Although the lake is not formed by glacial activity, its waters are icy and blue. Located among the Canadian reefs, the lake is very cold in winter, but this is a good time to see the phenomenon of bubbles in the lake. There is methane gas in the lake water and when the lake freezes, this gas appears as bubbles under water. This gas is flammable, so no fire should be lit near this lake.

July is the best time to see Emerald Lake. It is the largest lake in Yoho National Park in Canada. In July, the water color of this lake becomes the greenest and emerald form, in this case, you can see the most beautiful scenery next to this lake. This lake gets its color from the powdered limes that are under water. The lake is usually frozen until June, so it is best to wait until July.

Peyto Lake is one of the lakes where the bluest color can be seen. The lake is surrounded by mountains and lush trees that together create a stunning image. Lake Peyto is popular with photographers because of its color. The lake is located in Banff National Park.

The beautiful and spectacular Lake Louis is one of the destinations that can be visited in all seasons. This Canadian lake is one of the most beautiful and spectacular lakes, which is considered a royal lake by some because it is named after a prince. The waters of this lake are very cold because the water of the lake is fed by the icy rivers of Victoria, so swimming in this water requires a certain courage.