10 beautiful and spectacular cities in Switzerland 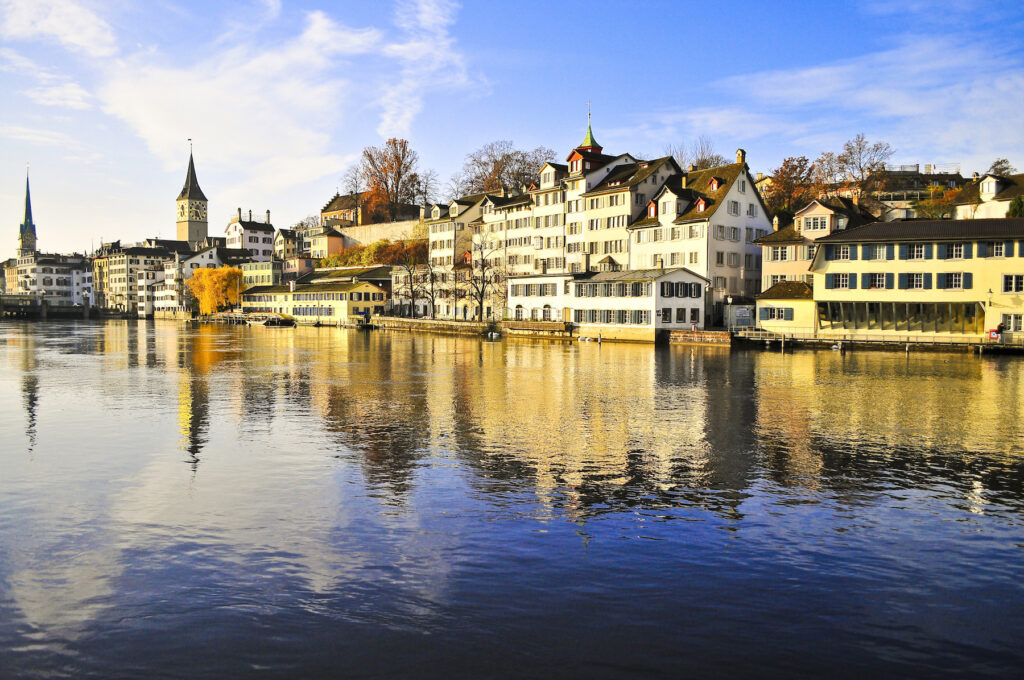 Zurich is the gateway to Switzerland for most tourists from around the world. In fact, Zurich itself is one of the most important tourist destinations and one of the most beautiful cities in Switzerland. Buildings that are centuries old and are located along the Limat River. The Alps can be seen in the distance and many tourists go around the city of Zurich for mountaineering. Zurich is a cultural city where you will find 50 museums and more than 100 art galleries. 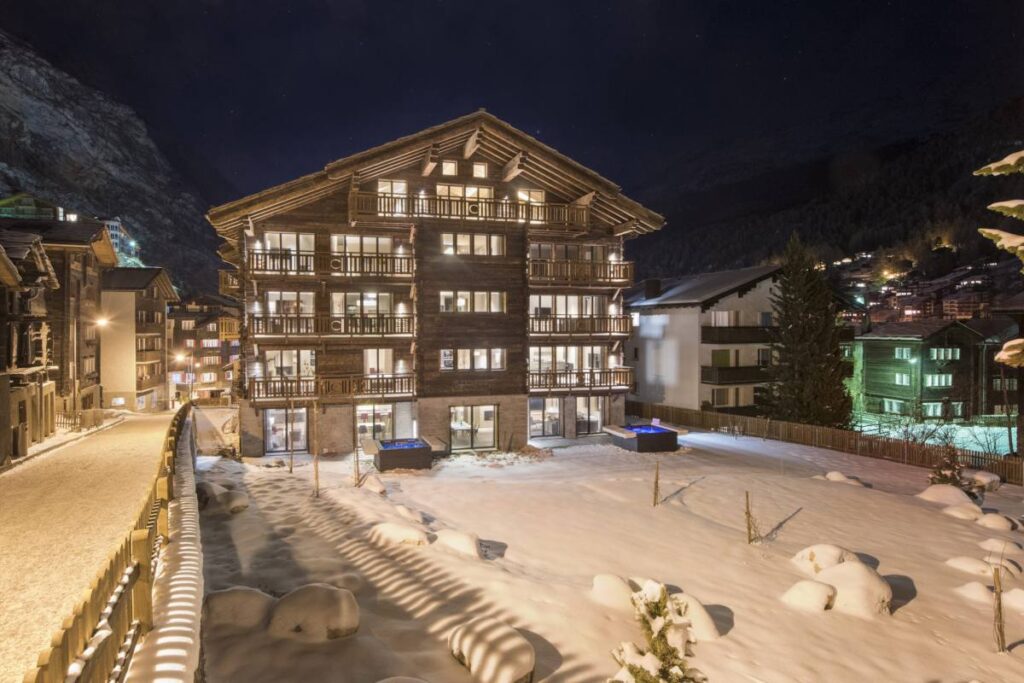 Zermatt is a small town that is popular among skiers. The highest mountains of Switzerland are located in this city and many people come to this city in winter, the reason for which is obvious, skiing. Zermatt is a pedestrian city, in this city no car with gasoline fuel has the right to travel and all cars in the city must work with batteries. The city is connected to the surrounding cities by train.

If you click on this link, you will redirect to:
FoodMag.ca
Check out the Cooking Tips on the FoodMag.ca : Recipe of persimmon tart 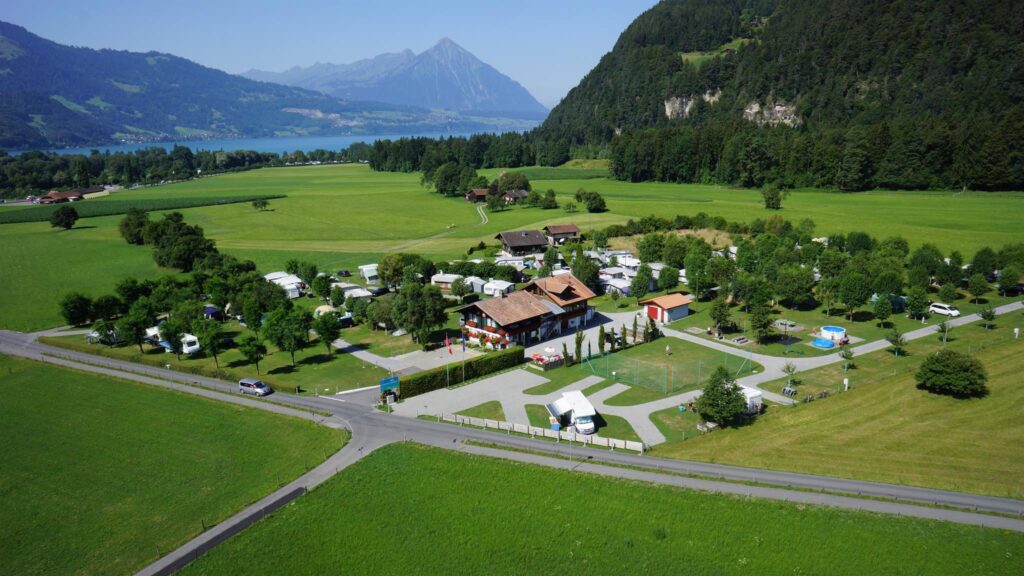 Interlaken is one of the most popular tourist resort in  Switzerland. Many tourists come to this small town to take advantage of the good weather and see the beautiful mountain scenery. 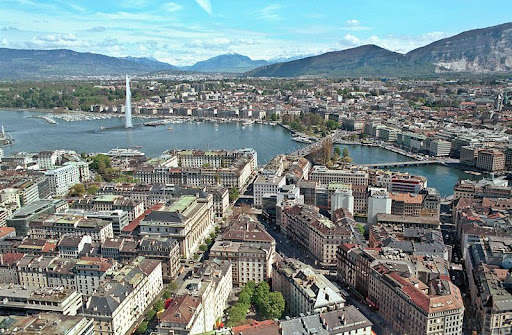 These international associations include the International Committee of the Red Cross and the United Nations Headquarters. In addition, 20 other international organizations are based in the city. Nature lovers can enjoy the city of Geneva a lot because Geneva is a “green” city where 20% of the city space is dedicated to parks, which is why they have chosen the nickname “City of Parks”. Geneva is also a city that can be easily explored by bike, as well as by boat on the beautiful and spectacular Geneva River. 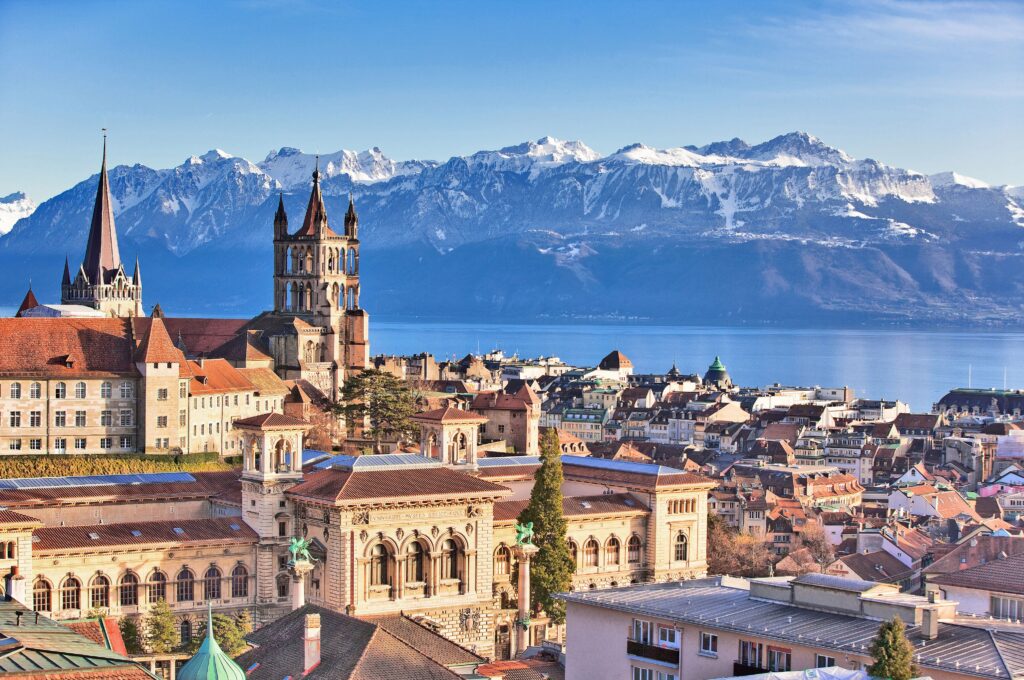 Athletes and Olympic enthusiasts will surely love this city, the beautiful city of Lausanne is the second largest city along the Geneva River, so boating on this river will be one of the city’s pastimes. It is also home to the International Olympic Committee, as well as some of the best ski areas around the city. Lausanne has always been a favorite of world-renowned writers, and many famous writers, including Ernest Hemingway, lived in the city.

In the southernmost part of Switzerland, in the Italian part of the country, is the beautiful city of Lugano. The city, which dates back to the ninth century, has hot summers, which attracts tourists interested in the summer heat. It is also home to a large number of Swiss antiquities and cultural heritage. Including three churches, two libraries and several museums. 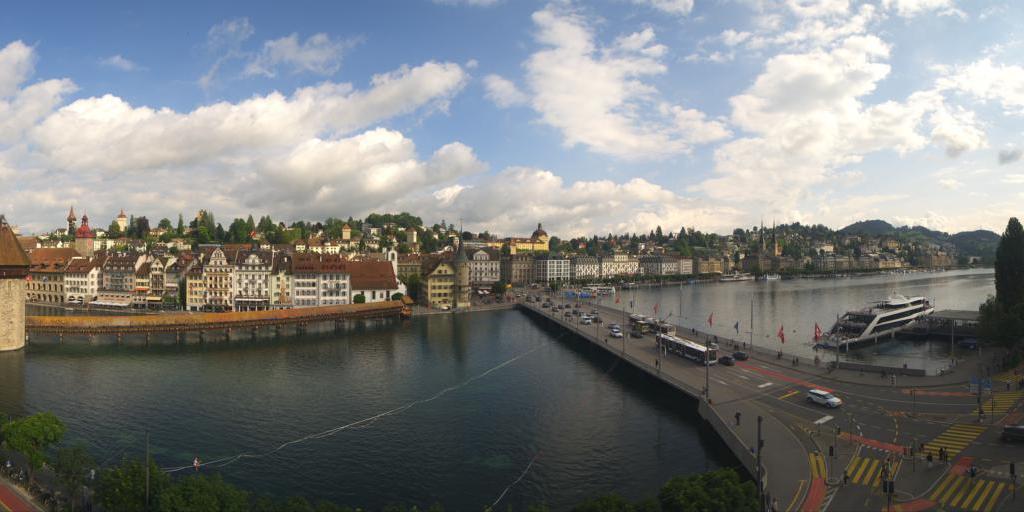 The city of Lucerne is located in the German part of the Swiss language. It has everything from the vibrancy of the city to the rivers and mountains. Lucerne is also one of the most beautiful cities in the world, owing most of its fame to the 14th-century Chapel Bridge and the Water Tower. This beautiful tower is one of the most popular buildings in Switzerland, which is the most photographed. 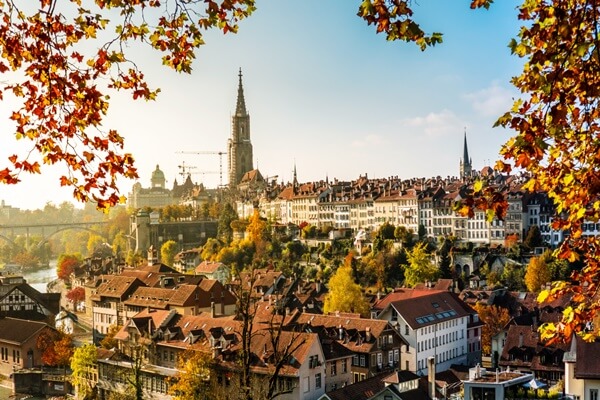 Bern is a city that dates back to the Middle Ages and the 12th century. The city’s most famous attraction is an old clock tower with moving dolls, called the Zytglogge. Another attraction is a Gothic church located in the old town. The symbol of this city is the bear. 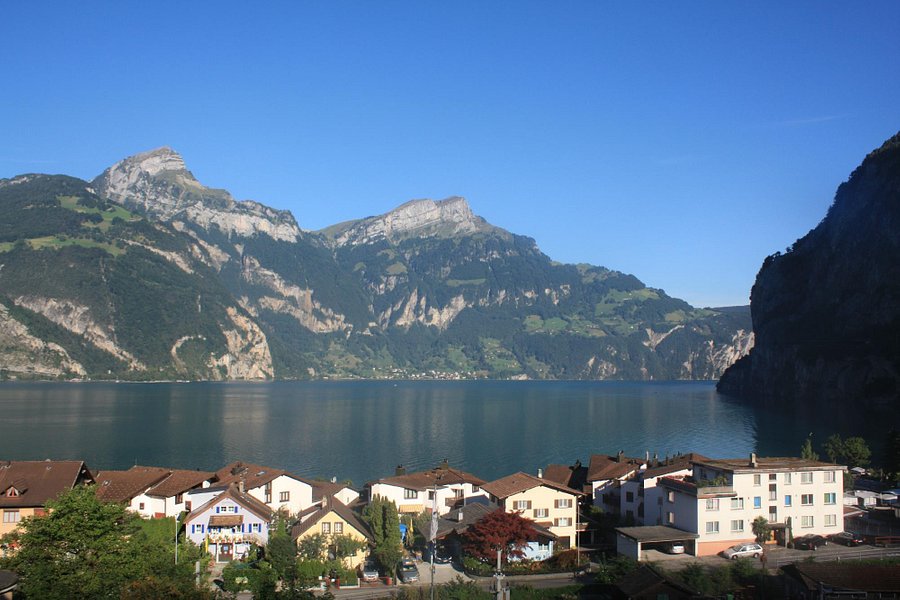 This small town in the center of Switzerland has long been an important point of connection between the various cities of the country and also one of the most important ports on Lake Lucerne. It is possible to go boating on the beautiful Lake Lucerne. Around this city you can see various attractions, including Tellsplatte cliffs. 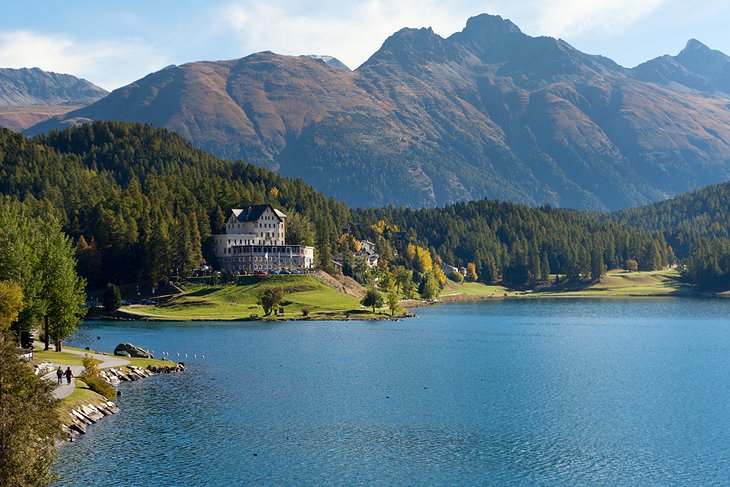 St. Moritz is one of the cities in Switzerland that is very popular among famous people, especially the rich people of the world. Some of the most expensive hotels and restaurants in Europe are located in this city. Although you do not need to be rich to enjoy the beauty of this spectacular city, watching the natural sights and green space of this region will not cost much. Many people also choose cheaper suites and hotels for accommodation.

Check out the Trips News on the JourneyBlog.ca : Ten beautiful and spectacular islands in Asia